We are very excited to finally announce the winners of the first ever ProCamera iPad Photography Contest.

Over the 10 day contest we received over 100 entries from all around the world. It’s clear that people are embracing the iPad coupled with ProCamera HD as a real camera!

Serge LHeureux with his photo titled Fall Leaves. According to Jens Daemgen, one of the judges, the photo was the clear winner because “It is the most colourful and harmonic picture which transports a beautiful moment. The composition is excellent”. 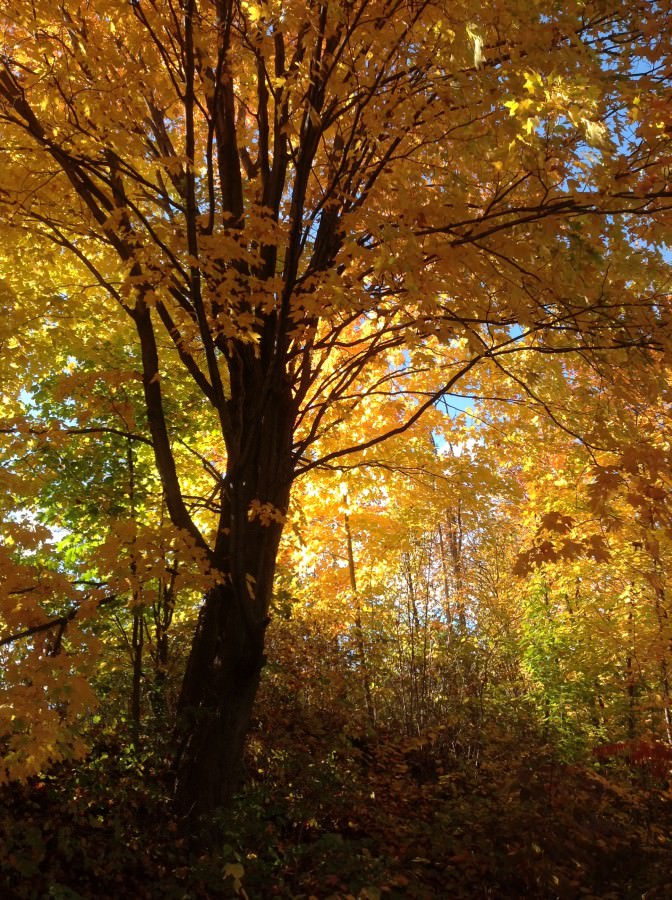 Looking through the photographs we were struck by another image that was so unique and creative that we decided to create a Special Prize category!

Congratulations to Kevin Schenk who’s image “Digital Emergence” captured the incredible transition from film to mobile photography over the past few decades.

Kevin was kind enough to answer a few questions about how he created the photograph with an iPad and ProCamera HD:

The photo was taken on the floor of my living room. I used my film camera collection because I wanted to convey how different the iPad is from a traditional camera. I also had to use another iPad. Around the scene were three lights. It took me about three different layouts of cameras to get one I liked. There was also a black garbage bag draped over the scene so that the other iPad’s screen didn’t reflect the bumpy ceiling!

ProCamera helped me with stability, since it had an AntiShake shutter button that waits until the iPad is relatively stable before taking a picture. I was also able to control exposure and focus easily with the Expert Mode. I doubt the picture would have turned out as good with the regular iPad camera! 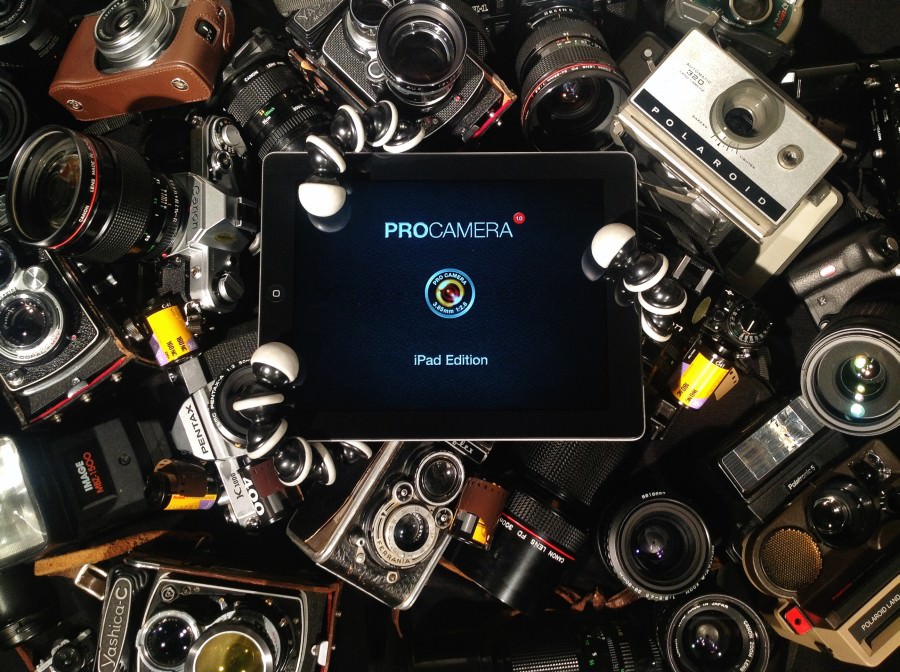 The final eight winners (who will each receive a $25 iTunes Gift Card) also took amazing photos, from beautiful landscapes, portraits and street photos.  Here they are: 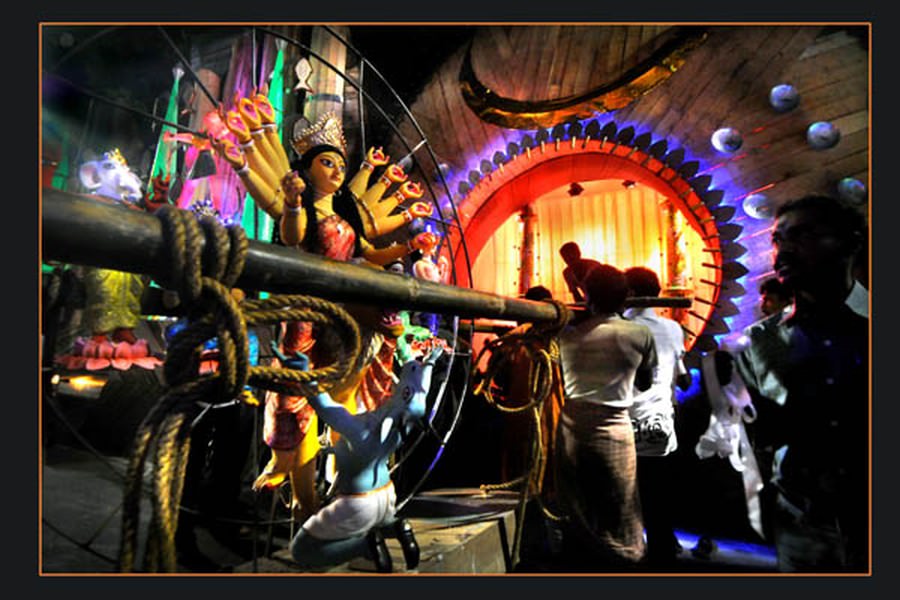 Journey of Gods by Avijit Roy 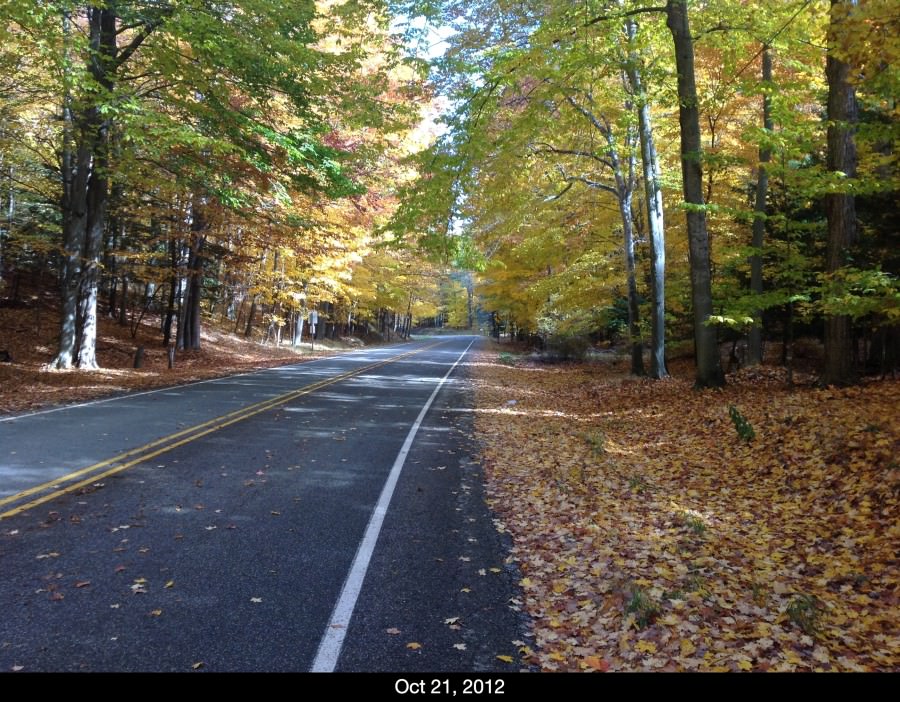 Dunewood Road in the late fall by Paul Ernzen 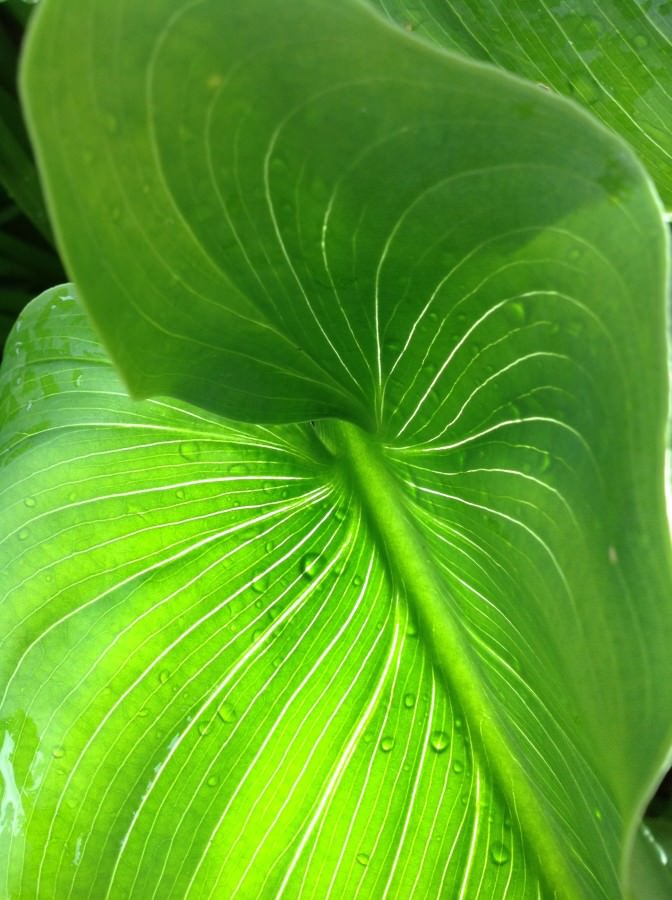 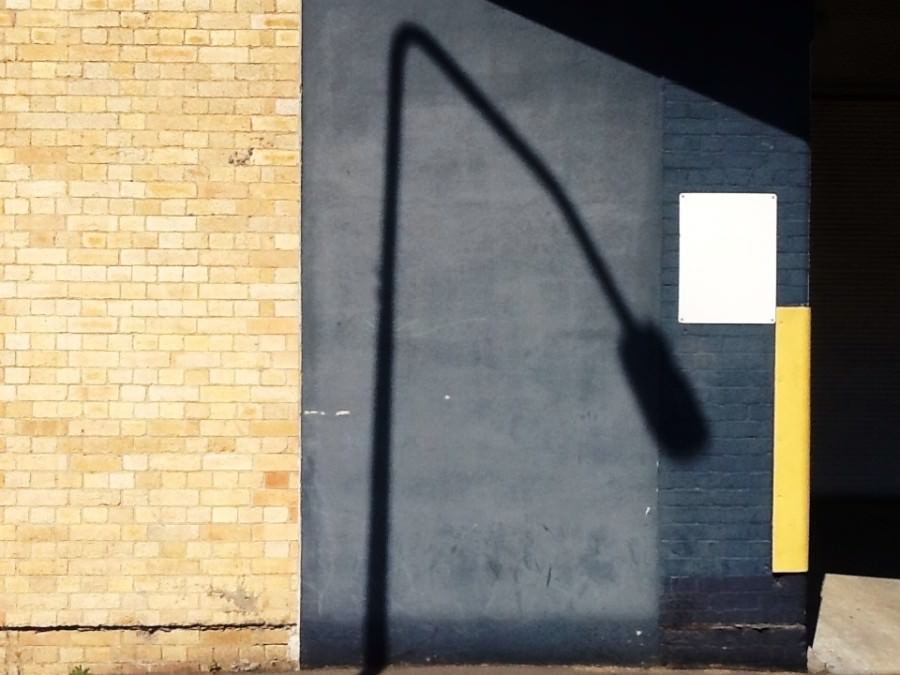 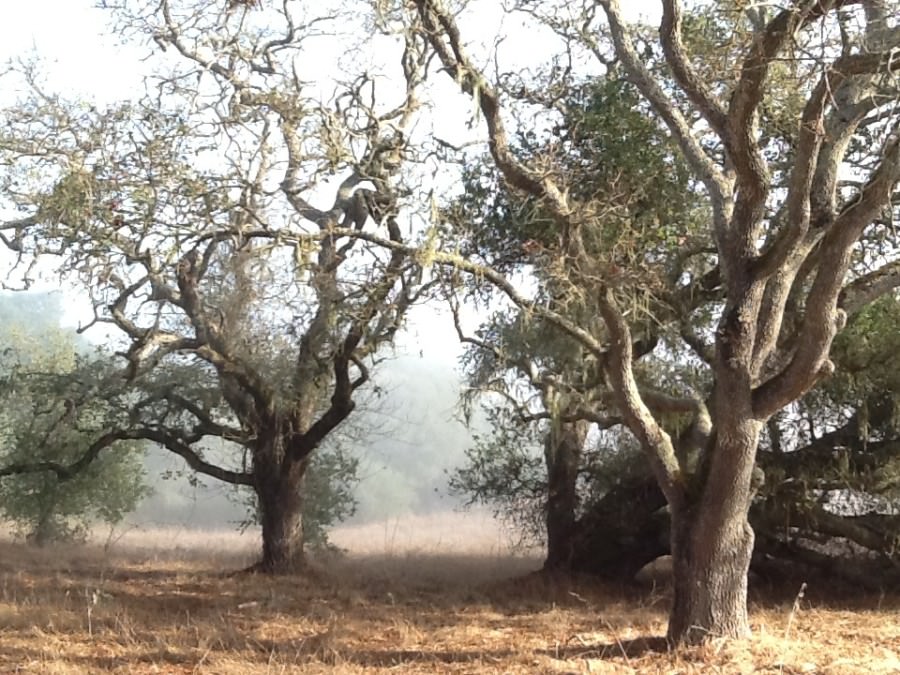 Head Down, Brave the Wind by @emmii

A Portrait of Alva With A Clock by Giancarlo Batac 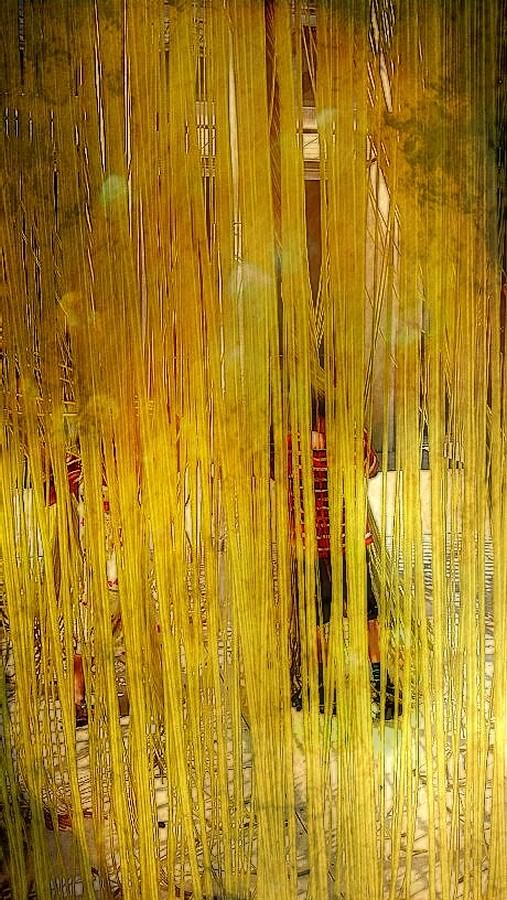 One magical day by Elaina Wilcox

We’d also like to thank everyone who provided feedback on how we could make ProCamera HD even better. We’ve heard that you’d like us to add editing controls and improve the sharing process on the app and it’s something we’ll be working towards.

Thanks again to everyone who entered the ProCamera iPad Photography Contest!

Remember ProCamera HD for iPad is available from the App Store for USD $4.99. It really is the best app for professional control when using the larger iPad screen.  ProCamera HD also works beautifully on the new iPad Mini.