Kodak now facing Chapter 11 bankruptcy? Nothing is certain but change! 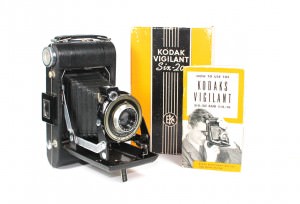 It’s a sad day in the history of photography. According to multiple news reports, Kodak (EK) is preparing a Chapter 11 bankruptcy filing, and in an effort to raise cash, is selling its digital imaging patent portfolio (1,100+ patents). Analysts estimate Kodak’s patent values exceed $1 billion USD and could be as high as $3 billion. 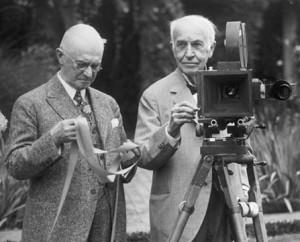 The digital age demanded change and Kodak was well positioned to take advantage. Kodak was in fact responsible for many innovations in digital photography, and holds important digital patents. Yet, over the last decade, Kodak failed to fully transform the company to “digital” and instead focused on preserving their foundation film business.