New ProCamera 7 update is out. Histogram and SteadyLight are back. All new Analogue Filter Pack added 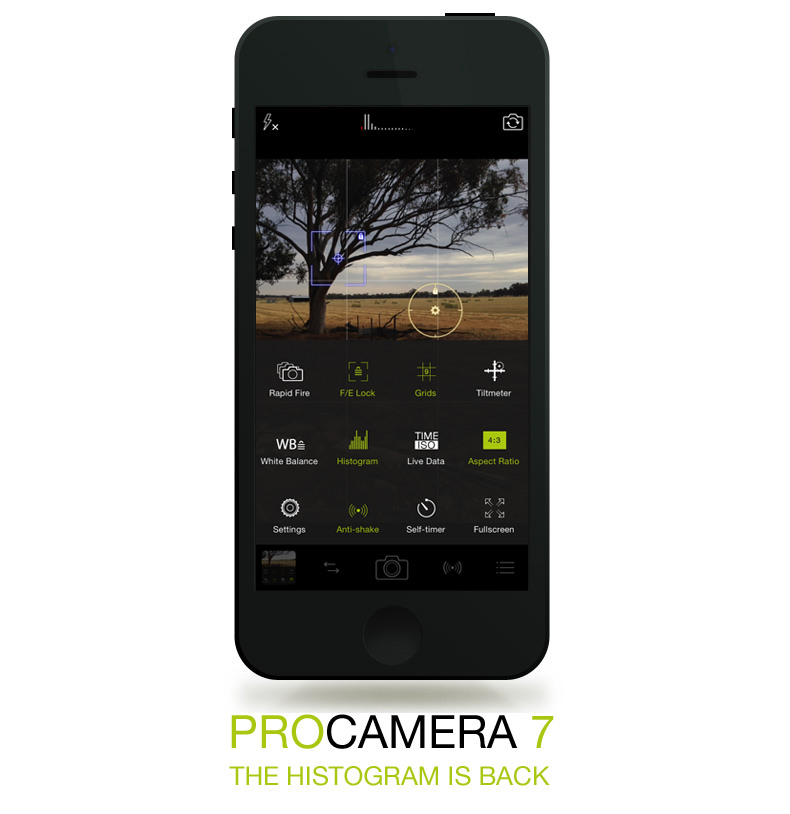 Before we get into the update, we wanted to say thank you to all our ProCamera users who left feedback, reported bugs and provided suggestions over the past month on the new ProCamera 7, your responses are critical for the continued improvement of the app.

First up, we’re very happy to report that all your shooting settings are now saved when you close and reopen the app!  Now you can customise and keep your settings to capture photos and video exactly how you want to, when you want to.  For those who rely on the Fullscreen Trigger to capture the decisive moment we’ve squashed the bug that was causing the frustrating shutter delay.  The Fullscreen Trigger is now faster than ever.

We’ve also made a multitude of behind the scenes bugfixes.

In terms of features, our focus is to return the things that are still missing from ProCamera Classic. The reason some features are taking a longer to return is that we’re trying to make them even better before we put them back.   We think we’ve done that with the Histogram, which returns in this update.  Filling the gap in the Control Panel, the new Histogram retains the dynamic light readings and over and underexposure warnings of the previous version but has been streamlined and repositioned to support, not distract, photographers when composing a shot.

We’ve also reintroduced the SteadyLight torch which can be turned on by a long press on the flash icon.  This way you can still use the torch with the flash turned on or off.

The full resolution preview is also back in the single image preview screen (double-tap on the photo to zoom in). 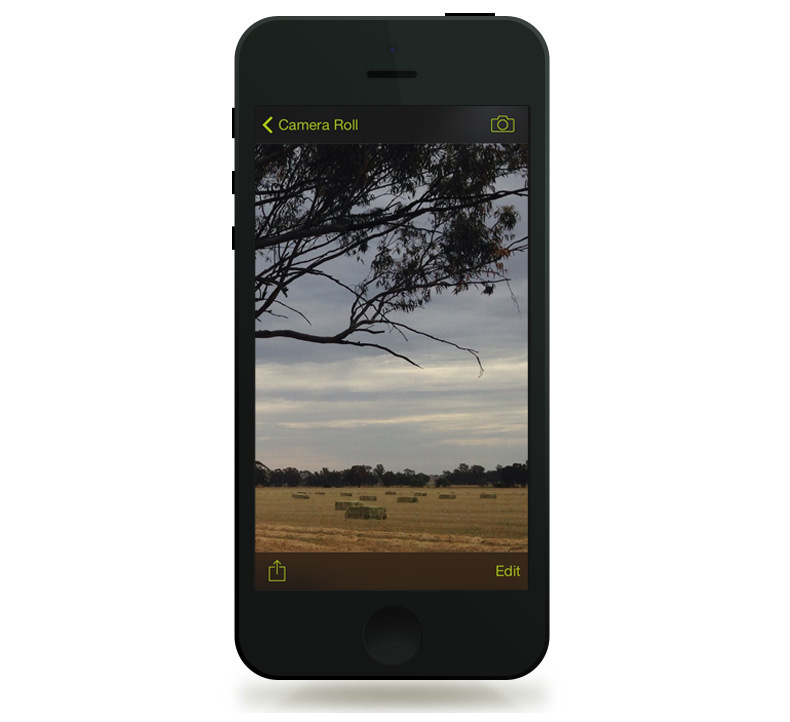 We know the QR Code and Auto Save are still missing and we’re working hard to make them better and get them back as soon as possible.

For those of you who have always wondered what a button did but were afraid to ask, we’ve included a brand new, fully illustrated PDF manual within the app.  The manual is custom designed for the iPhone and explains what everything is and how it works.  It also includes a troubleshooting section with our most common user questions. Remember you can also send us your questions through the built-in Support and Feedback form in the app Settings.

Finally, we’ve also had a bit of fun designing a brand new filter pack.  The Analog pack is inspired by classic 35mm films.  The filters apply subtle color shifts to your photos replicating negative and slide films.  Our favourite is the Polachrome BM which adds a bluish magenta wash to photos.  The pack can be unlocked with a little bit of Facebook love.  For those that don’t have Facebook on their phones, clicking Like on the pop-up notification unlocks the pack automatically. 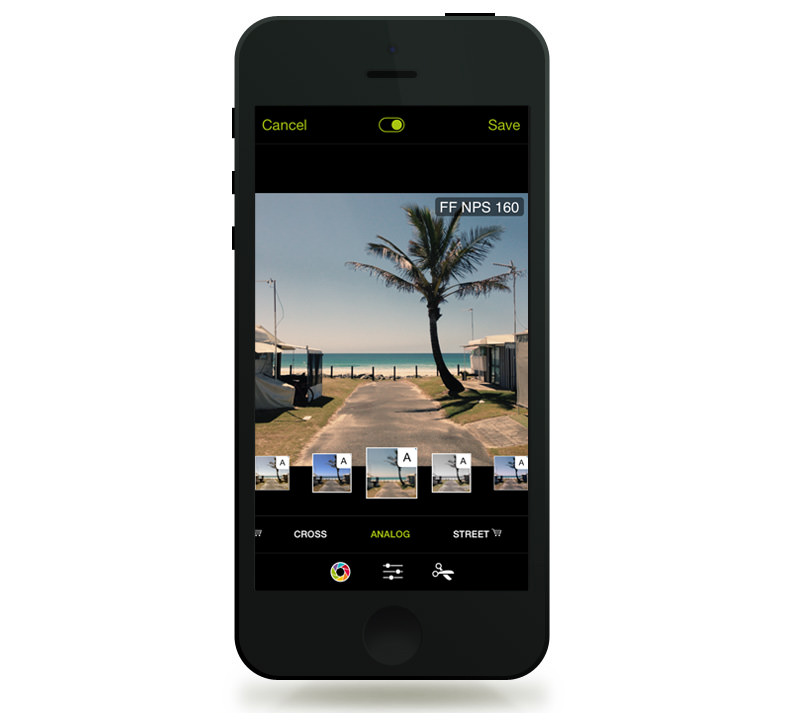 ProCamera 7 is available on the AppStore for only $2.99