Beijing-based artist Liu Bolin, combines photography and paint to literally ‘blend in.’ In a series of amazing photographs, taken in cities/places across the planet, Bolin appears (if you look carefully) in the background. The artist initially photographs a scene wherein he will later be embedded. Then, after painstakingly applying colored paints to his clothing and exposed skin, he returns for another photo. Once he is in proper alignment, a second photo is taken that allows him to virtually disappear into the background. Bolin’s photos are not photoshopped or retouched in any manner. In an interview via the Huffington Post, Bolin offers more insight into his work and motivation. 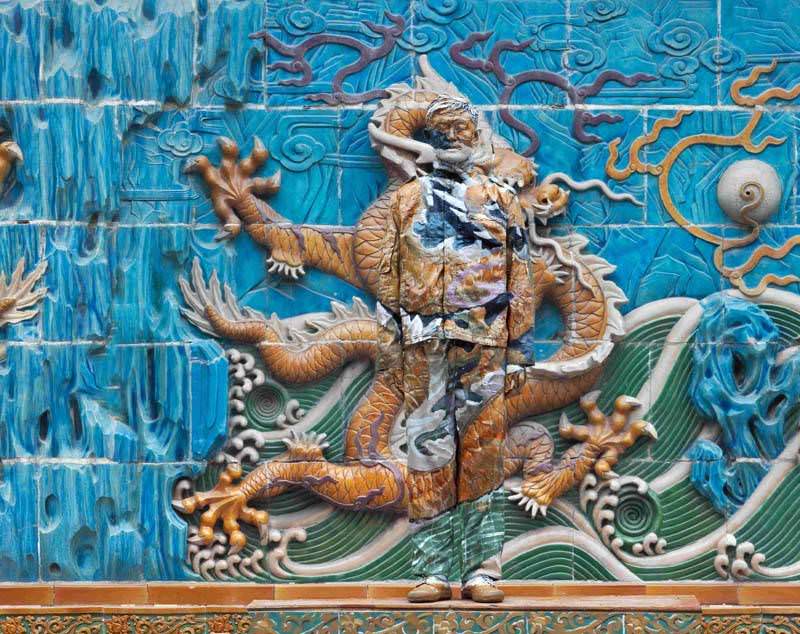 There are some political and social elements to Liu Bolin’s art. Time Magazine explains;

“[Liu Bolin’s] Hiding in the City was born out of the governmental eviction and subsequent destruction of his Beijing studio in 2005. As a result, Liu began to use the city around him as a backdrop, painting himself to blend in with a landscape in constant flux. By literally blending into the city, Liu, who considers himself an outsider, creates a tension that challenges the viewer to question what is on and beneath the surface. 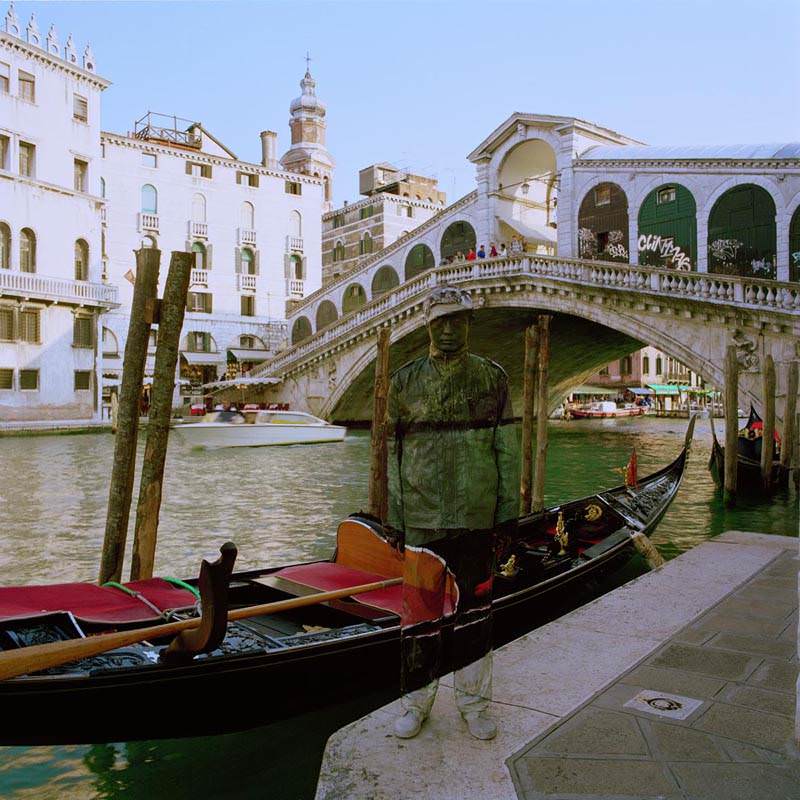 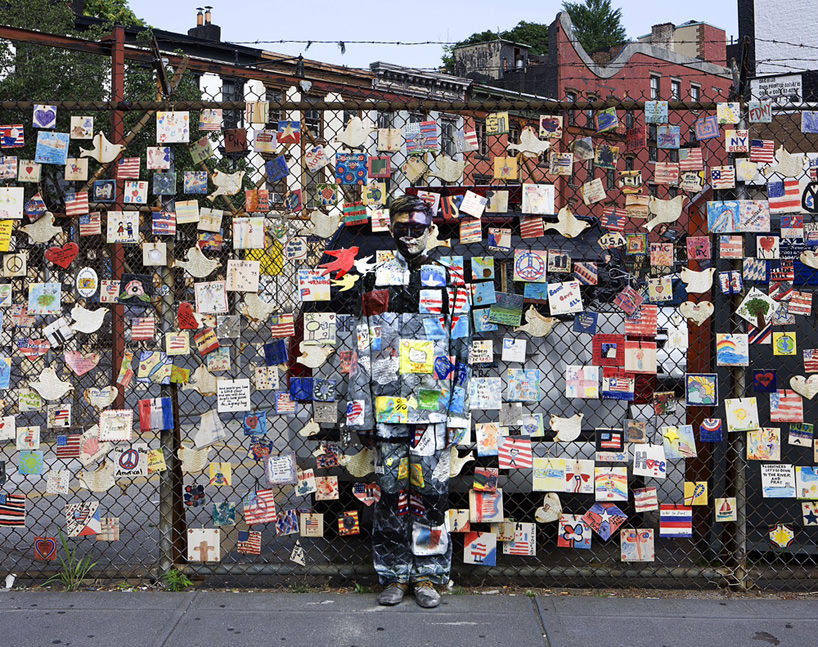 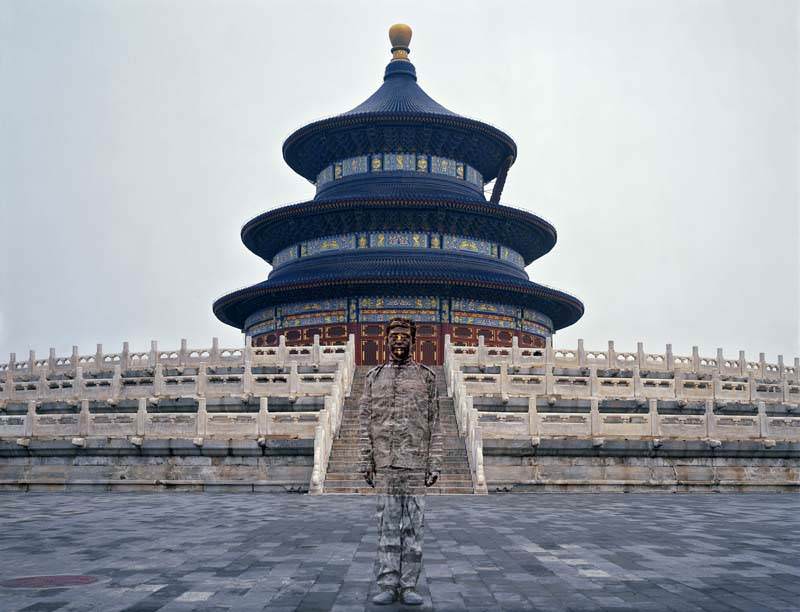