ProCamera through the years: A screenshot timeline to celebrate the 5th anniversery of the Apple App Store 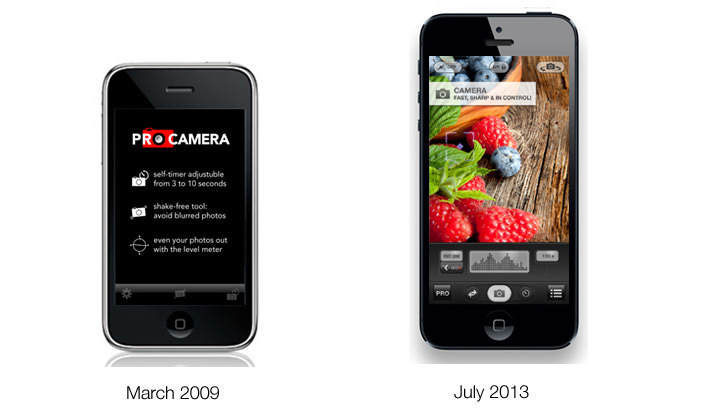 Wednesday marked the five year anniversary of the launch of the Apple App Store.  We honestly can’t believe how fast the time has flown and how much has changed in the photography world so quickly!

Amazingly, we launched ProCamera V1.0 in March 2009, a mere nine months after the launch of the App Store!  Over the past four and a bit years we’ve seen ProCamera grow from a fledgling photo capture app into what is now a powerful video and photo solution for hundreds of thousands of dedicated users worldwide.

As a bit of fun we thought we’d show you how ProCamera has changed by sharing a timeline of our App Store screencaps over the years.  They show how we added new features, adapted our design and also promoted ProCamera.   We hope you enjoy them. 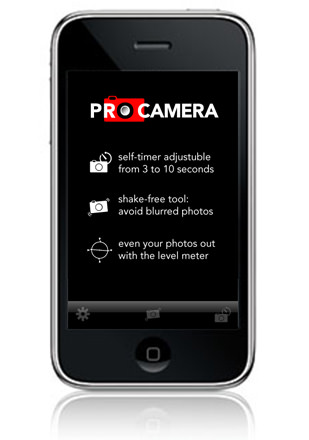 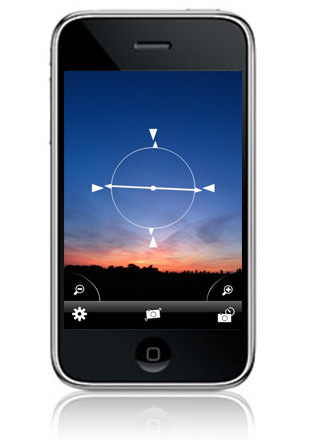 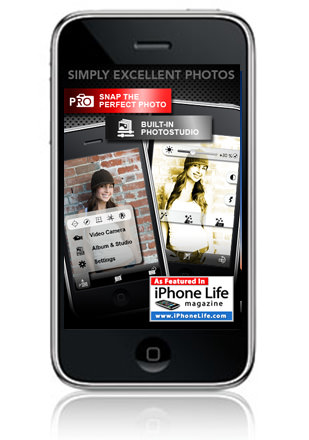 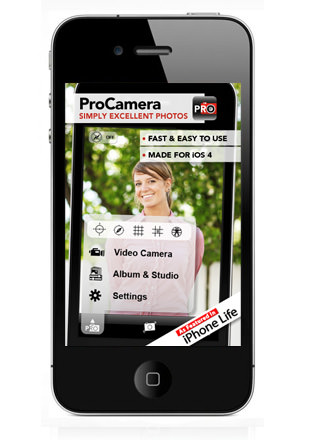 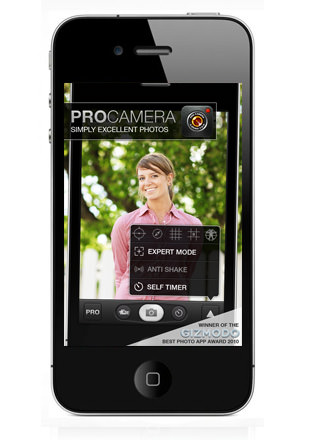 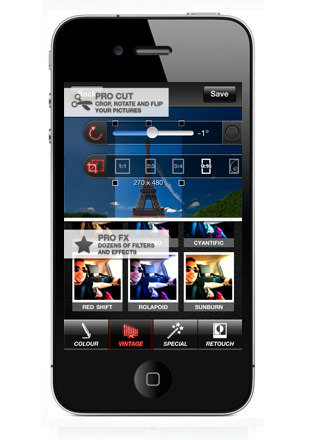 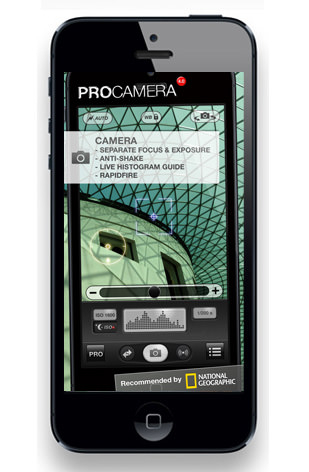 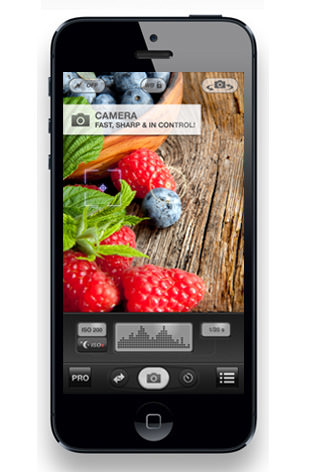 We’re currently busily preparing ProCamera for the epic changes that iOS7 will bring to the iPhone.  We really can’t wait to see what the next five years will bring!

For those that would like to find out more about the history of ProCamera than these two video interviews with the creator Jens Daemgen give you a great insight into how and why it came into existence.

An interview with Jens Daemgen from EyeEm on Vimeo.

Lastly, a small treat for those of you that have made it to the end of the post.  Below is the first video review we received back in May 2009.  It gives a great rundown of ProCamera’s features and functions back in the day.