Freedom of Panorama in Europe 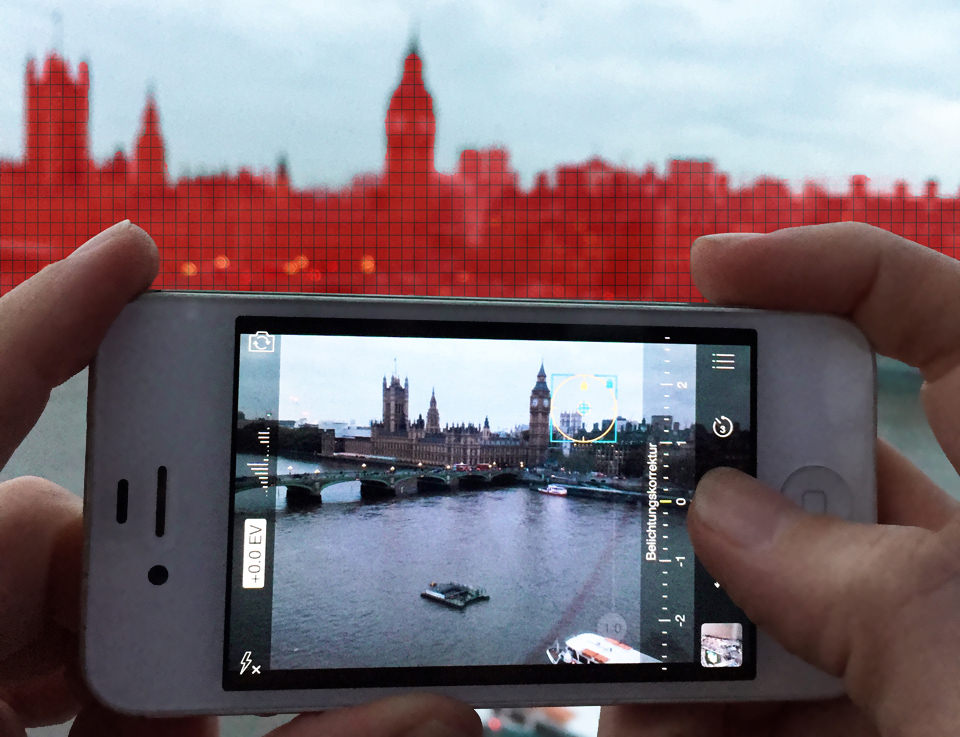 In the past weeks, we have been closely following the political debate in the European Parliament on the copyright law reform. Part of the debate was the so called “Freedom of Panorama”, which is the legal basis for street, documentary, and travel photography in the EU. As Europe, with its unique culture, architecture, and nature, is an attractive travel destination for many people, it’s important to know how and when you may use your travel photos privately and commercially. Even though we can’t constitute legal advice in this blogpost, we want to raise awareness for the photographic freedom that is at stake in this debate.

What does “Freedom of Panorama” actually mean?

It allows photographers to capture buildings or permanent art installations from public ground. These photographs may be used privately as well as commercially.
Since the photographer doesn’t need a specific permission from the author/rights holder to document these public spaces, the freedom of panorama is an exception to general copyright law.

May I always refer to freedom of panorama when shooting in the streets?

This is where things get a little more complicated: Not all (European) countries grant that kind of photographic freedom – and even among those who do, there are differences in scope and form. The important factor is “public space”, because private properties are not covered by this law (e.g. a castle surrounded by a garden that is owned and managed privately). Furthermore, other legal aspects, like the right of personality of local residents, still need to be considered. 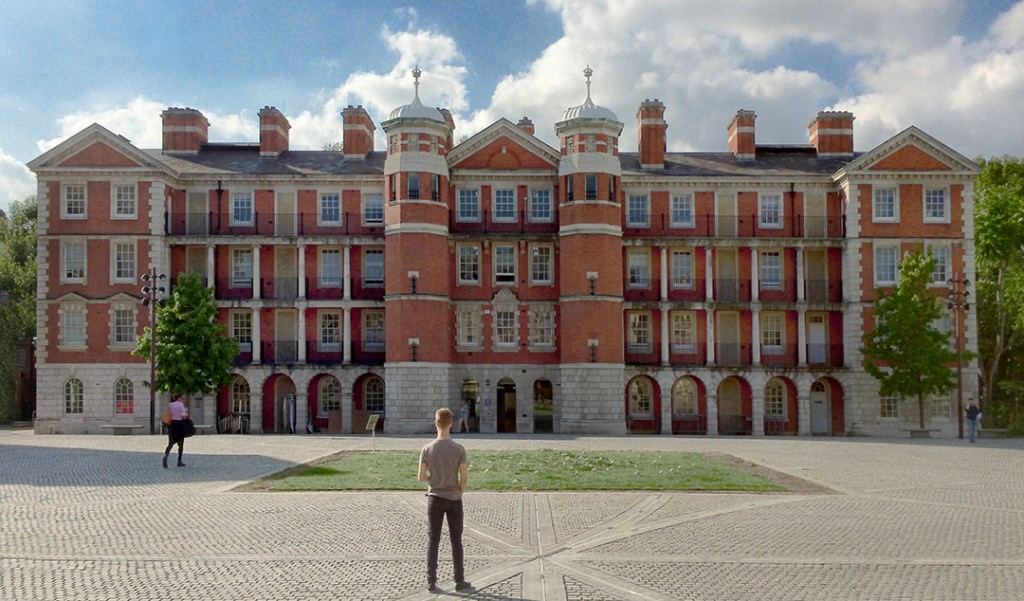 The following graphic overview shows the current scope of freedom of panorama in Europe. 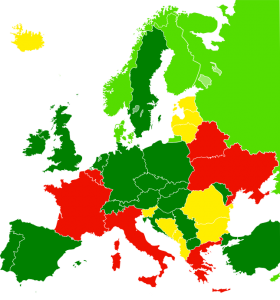 > Click to enlarge the map <
Map: Made by King of Hearts based on Quibik’s work [CC BY-SA 3.0], via Wikimedia Commons

Wouldn’t a restriction of Freedom of Panorama only be a problem for companies?

Differentiating between commercial and non-commercial use of a photo isn’t as simple as it used to be:
– A company using a photo of a public building in one of their advertisements is clearly acting commercially.
– A private individual presenting holiday photos to family and friends is clearly acting non-commercially.
– With many modern applications, these borders become blurred, for example when private photos are related to some kind of income (photo + banner ad on your own website) or by uploading your photo to a social network like Facebook, whose terms of service state that those images may be used commercially by the platform. This means you would be the one responsible for clearing all the necessary rights (tracking down the rights holders, concluding license agreements, …). The last example clearly shows how quickly and how many people would be affected by restrictions of freedom of panorama.

What was the outcome of the recent plenary vote to reform copyright law in the EU?

Fortunately, the Parliament finally voted against the proposal to restrict freedom of panorama across the board. Thereby the countries marked in green will keep this important copyright exception – photographers will continue to be able to document public space and exploit those images commercially.

Use this freedom, explore Europe and enjoy travel photography with ProCamera!

Categories: How to, Projects-Travel, What's NewBy Team ProCamera04/08/2015Leave a comment