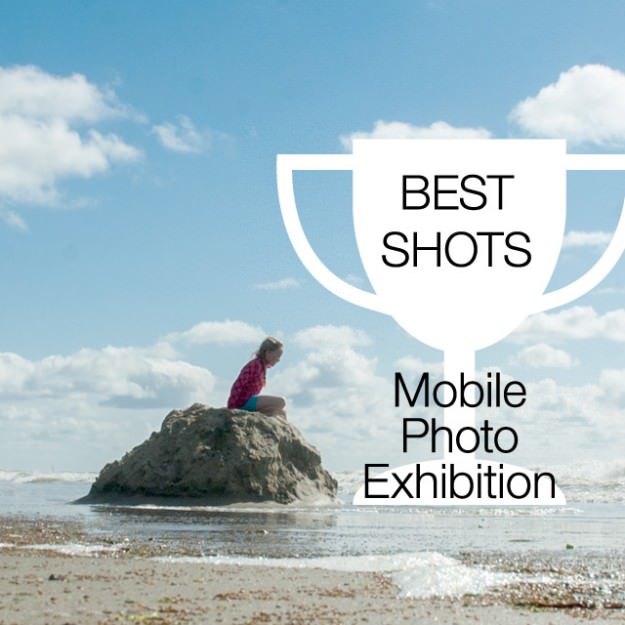 Today is the day ProCamera, in partnership with EyeEm, is going to announce the winners of the “Shots Of The Year 2014 Award“. In contrast to the theme of “simplicity”, selecting the 12 winning submissions wasn’t an easy task for the jury.

ProCamera, in partnership with EyeEm, is proud to announce the shortlist of the „Shots Of The Year 2014 Award“. After taking a close look at nearly 1500 submissions, the jury selected 100 photographs in a multi-stage process. 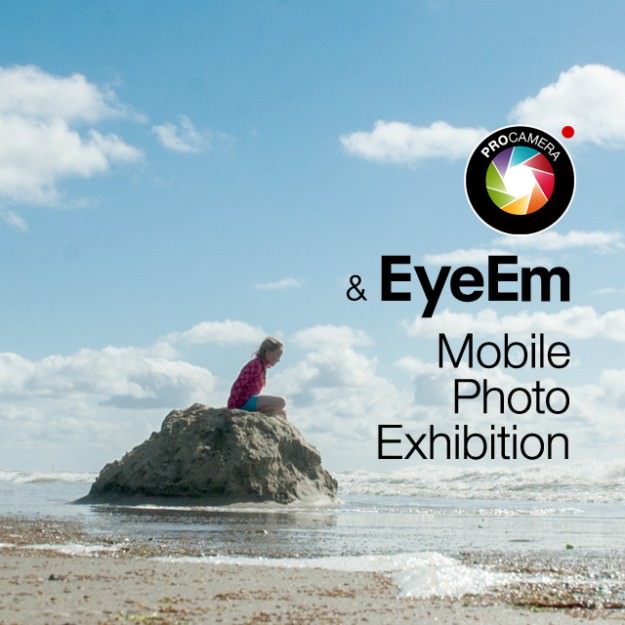 SHOTS OF THE YEAR 2014 – only one week left to submit your photos!

The end of SOTY2014 Simplicity exhibition is drawing near. Each day new photos are added. Check them out here!

SHOTS OF THE YEAR 2014 – Submission highlights

Since December 9th, mobile photographers have been sharing their interpretations of the concept of Simplicity on EyeEm in our “Shots of the Year 2014” Exhibition. Each day new photos are added. 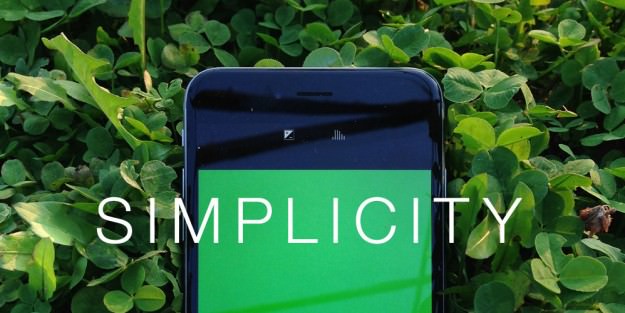 Shots of the Year 2014 – Presented by ProCamera & EyeEm

ProCamera, in partnership with EyeEm, is pleased to present an International Open Call for the best shots of 2014 that represent the concept of simplicity.