Today is the day ProCamera, in partnership with EyeEm, is going to announce the winners of the “Shots Of The Year 2014 Award“. In contrast to the theme of “simplicity”, selecting the 12 winning submissions wasn’t an easy task for the jury.
Crucial factors for the final choices were the connection to the theme, the photographic proficiency, the variety of genres and that certain something.
It was important to us that simple doesn’t have to mean boring, easy or ordinary in this context.

Congratulations to our final winners! We have seen a lot of great photography in the course of SOTY2014!

The Jury says: “A perfect synthesis of the concept of simplicity. The bold white lines lead the eye into the composition towards the figure. The interaction between the human being and his environment creates a reflective mood. There is a calm attitude to the photograph, yet the eye remains engaged with the twisting, sinuous quality of the lines surrounding the man.” 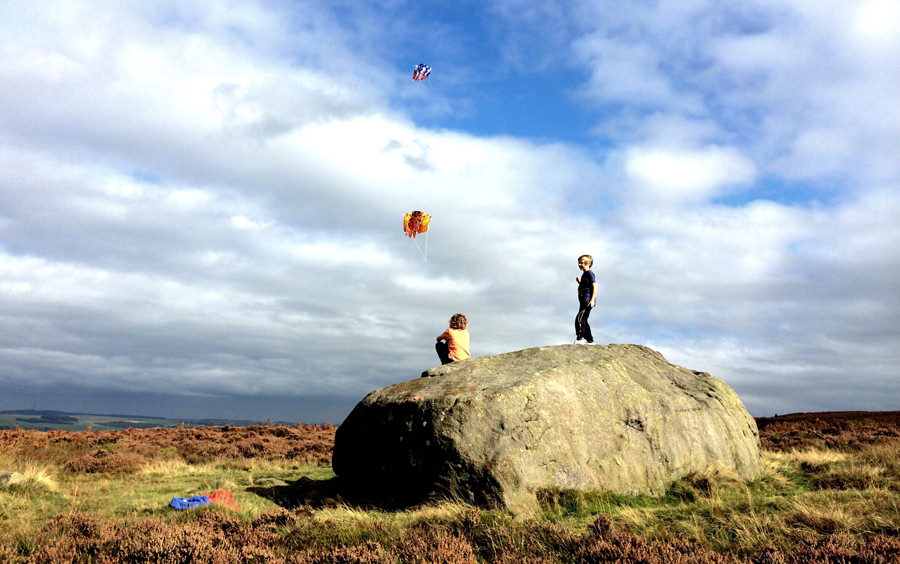 The Jury says: “Pure Simplicity. A rock in the middle of a flat landscape. The kids are playing with their kites in the sunlight, but the tension of the dark clouds is already in the air.” 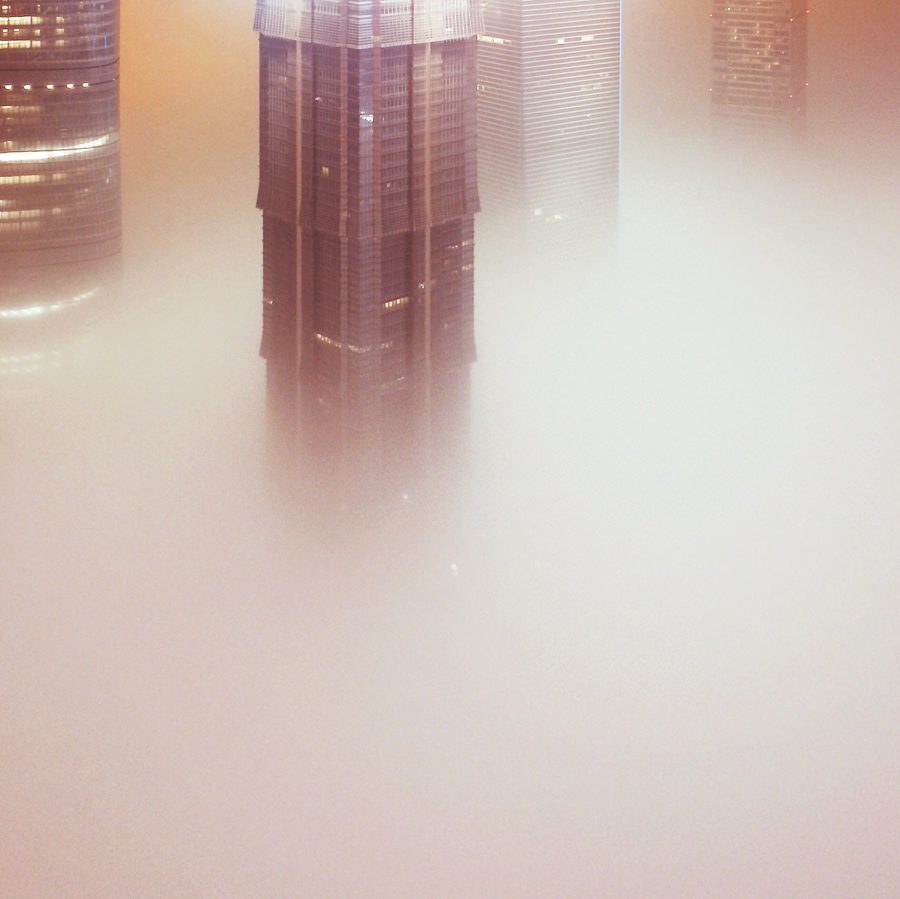 The Jury says: “There is a futuristic quality here that is exciting. Because the artist has rotated the photgraph 180 degrees, the viewer is confronted with a city scape that is not immediately recognisable. The photographer has given us just enough to be intrigued. Nothing is over stated. The thick fog which shrouds the city further adds to the sense of mystery. Where are we? In which year are we? These are some of the questions I asked myself when I looked at the photo. And I really like photos that get me asking questions.” 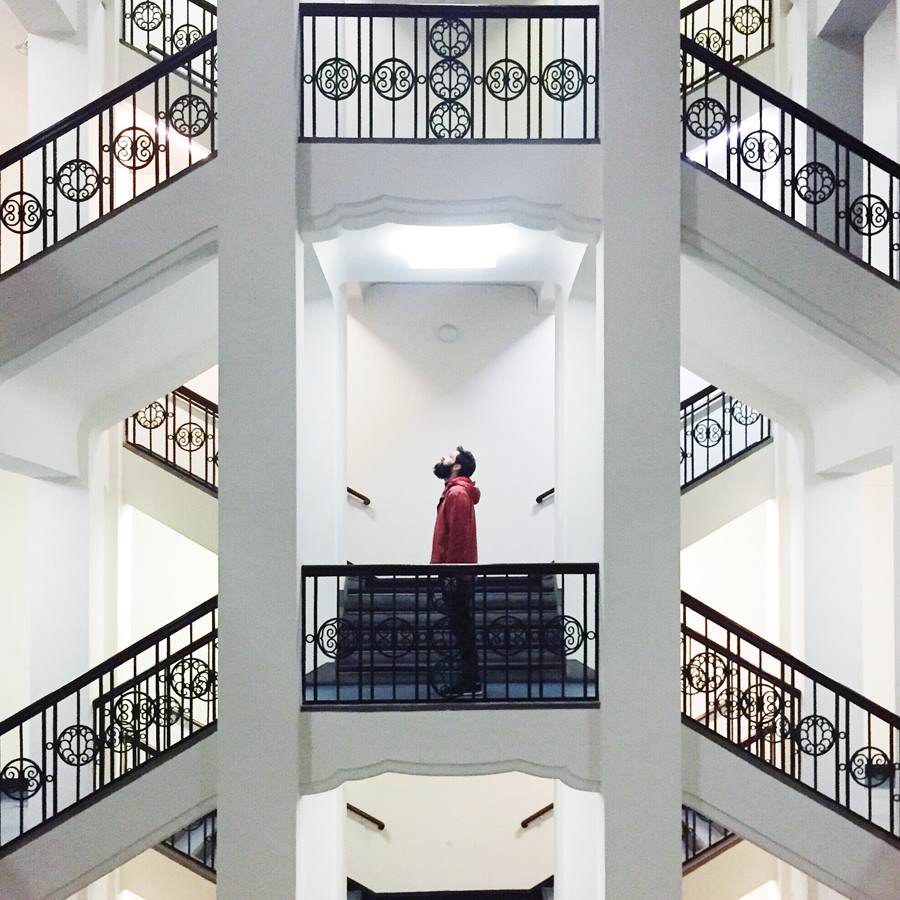 The Jury says: “Perfection – absolutely geometric composition with a man in the center. Images like this are based on a visual concept – with smartphones it is also possible to search and find or create sceneries spontaneously.” 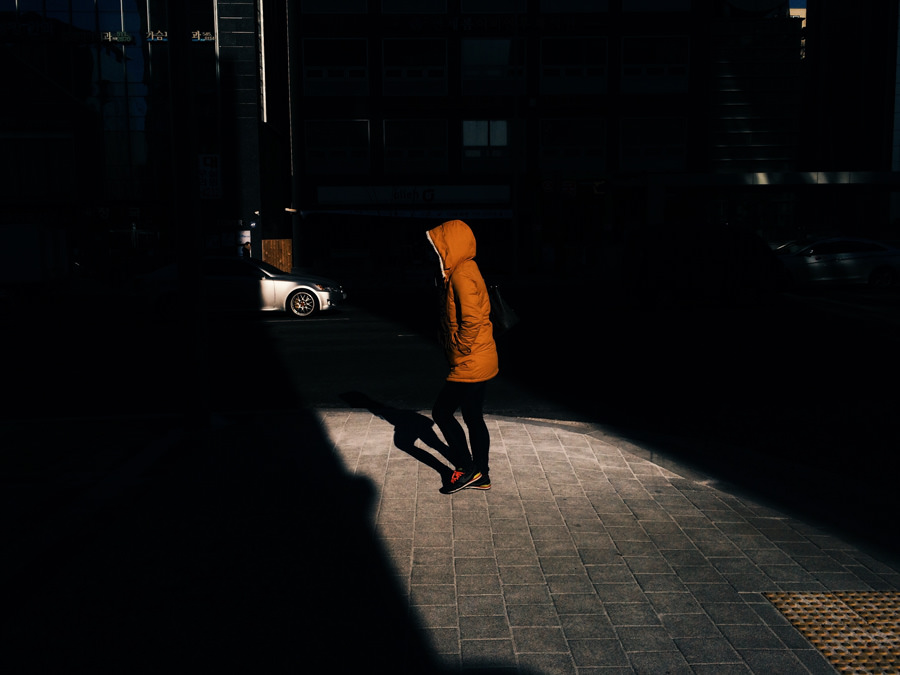 The Jury says: “This one completely captivated me. I think it’s because we do not see the face of the figure. What does this person look like? What is the expression on the face? Where are they going? We will never know. The extreme contrast between the hooded figure and the surrounding shadows of the city creates a dynamic composition. The warm, rusty colour of the jacket is set off beautifully against the dark colours of the city contained in the background.”

The Jury says: “Simple yet captivating. Reduced but very dynamic. Great interplay between the dove, the ground and the shadow. Capturing moments like this demand a good eye for photography as well as great control over the camera. Even more when using a smartphone camera.” 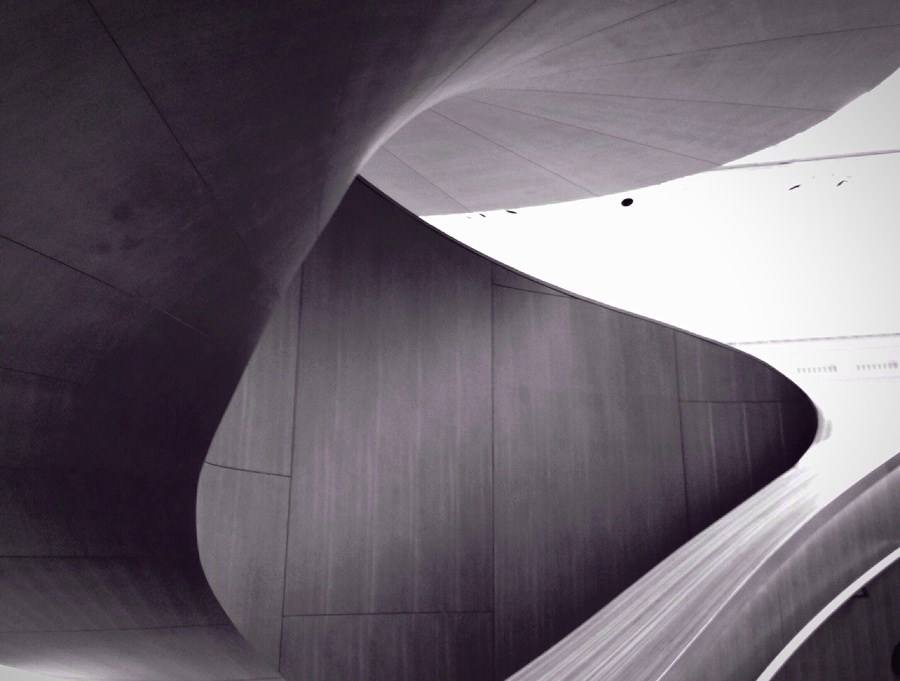 The Jury says: “Architecture as a three-dimensional art form. The concrete seems to be in motion. Splendid composition.” 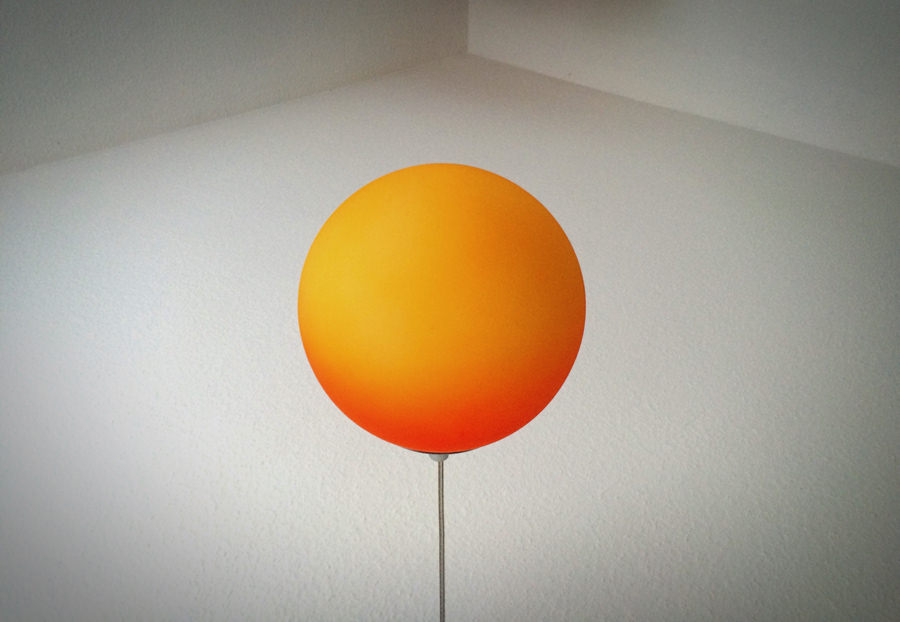 The Jury says: “A beautiful example for the high definition of modern smartphones and the play with depth of field on an iPhone.”

The Jury says: “Perfectly captured, composed and edited macro photograph, that will look beautiful as a large-size print!” 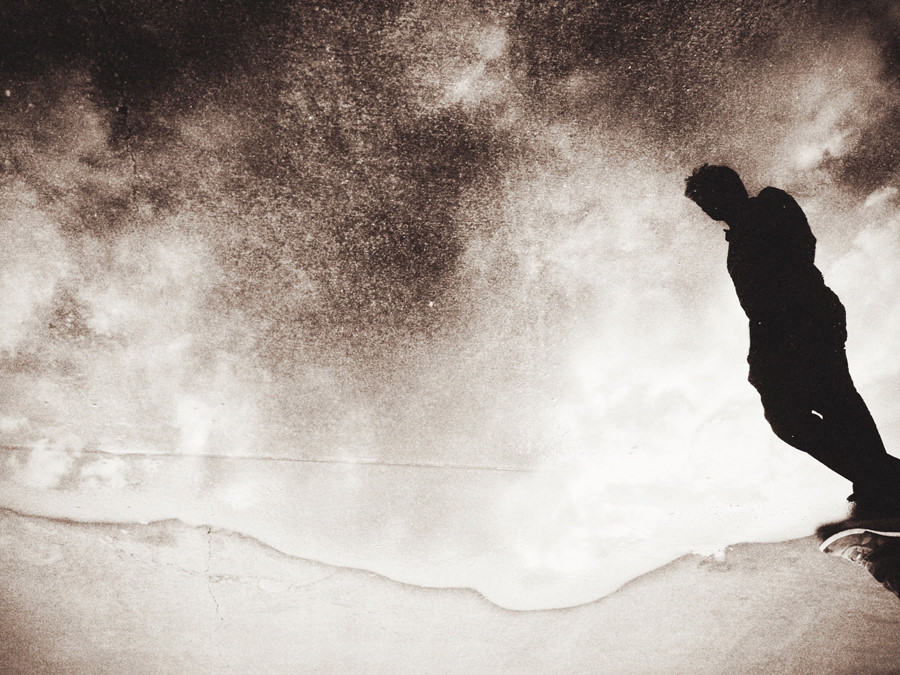 The Jury says: “Artistic abstraction in the composition and a proper editing lead to this intriguing photograph. It’s a great example for obscuration in today’s smartphone photography.” 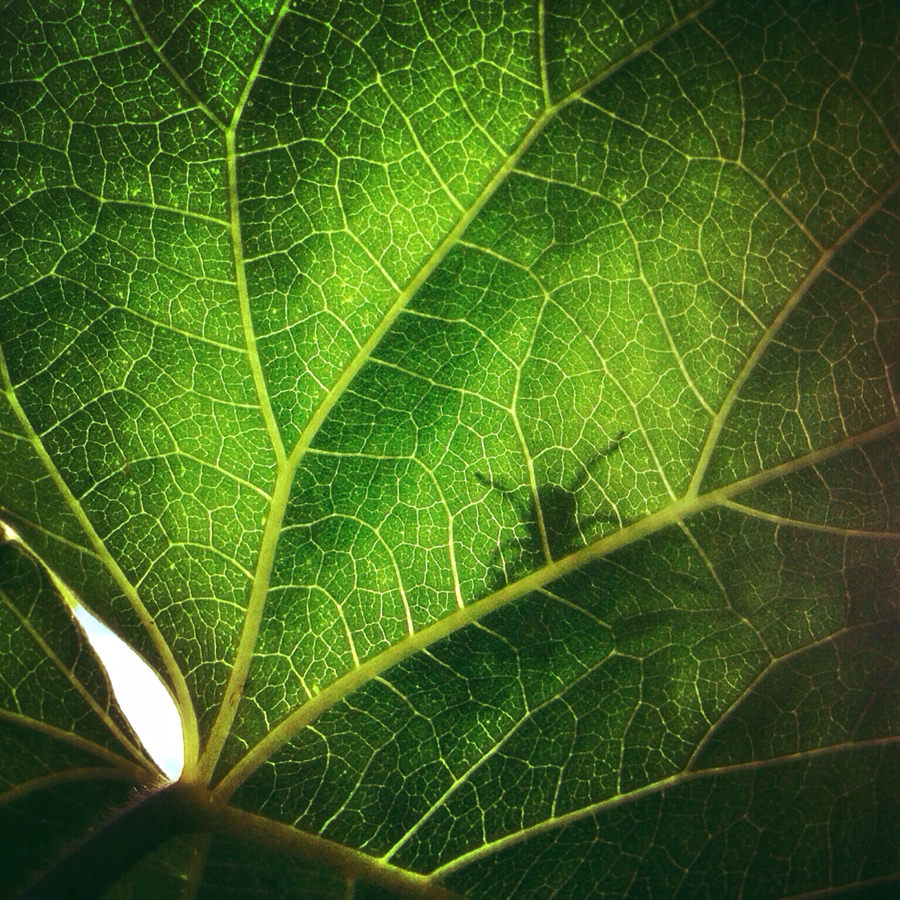 The Jury says: “The vibrancy of nature expressed through a silhouette and geometric patterns. The sunlight reveals the living structure of the leaf.”

Thank you for participating in “Shots Of The Year 2014” — you gave us the impression the year 2014 was special for many of you!