I was very excited to get my hands on the iPhone 5 this morning.

After unboxing, the most obvious thing to do was snap some pictures with ProCamera.  With similar lenses and sensors, I was interested to see if there were any visible differences between the  iPhone 4S and the new iPhone 5 cameras.  Here is a quick overview of the technical specifications of the two phones.  The differences are bolded.

To add a little bit of rigour into my testing process, I decided to mount both iPhones to a tripod. The easiest way for me to do this was to use my Quad Lock Tripod Adapter, iPhone 4S Case and Universal Mount (stuck onto the back of my new iPhone 5 Case). You can see all three tools pictured below. 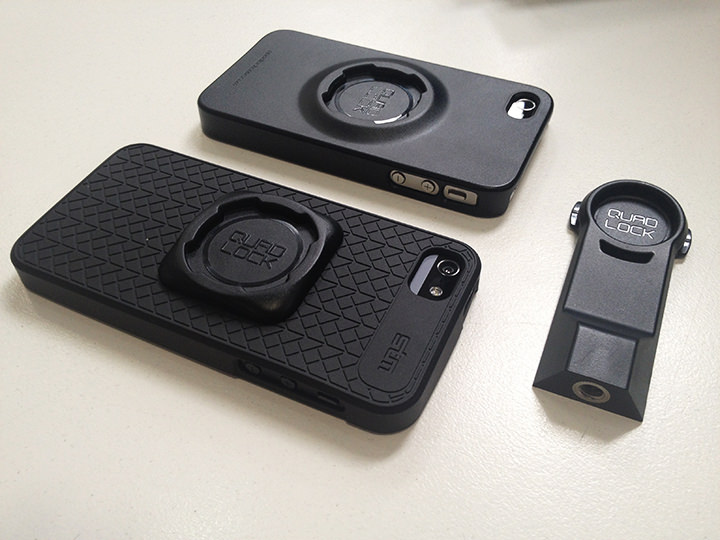 Using this system I knew that I would have both iPhones in the same position for each shot.

And here is the Quad Lock Tripod Adapter attached to a standard tripod and the iPhone 4 Case. 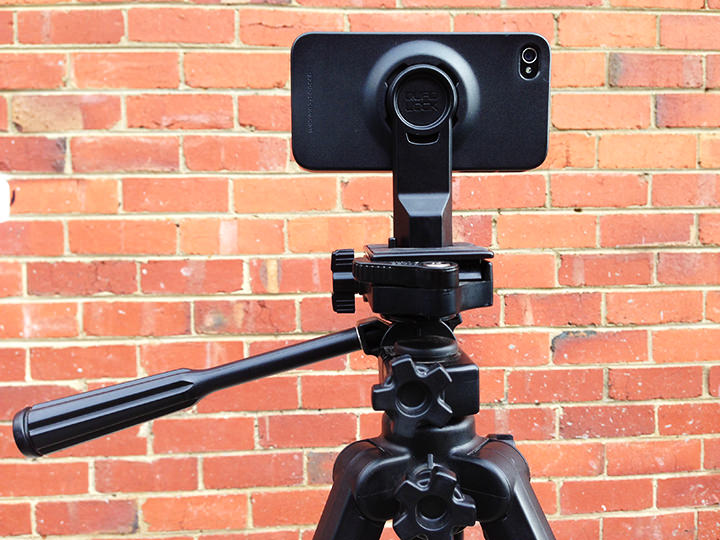 To further reduce any variables, both iPhones were running iOS 6 with the latest version of ProCamera (3.5.5) installed.  To take the photo, I launched ProCamera and let the app set the autoexposure and focus. At no stage did I manually change any settings for any shot.  No edits have been applied to the photos.

So, let’s get to the photos.  There are seven of them.  The iPhone 4S shot is first, then the iPhone 5 shot, followed by the 100% crop comparison. 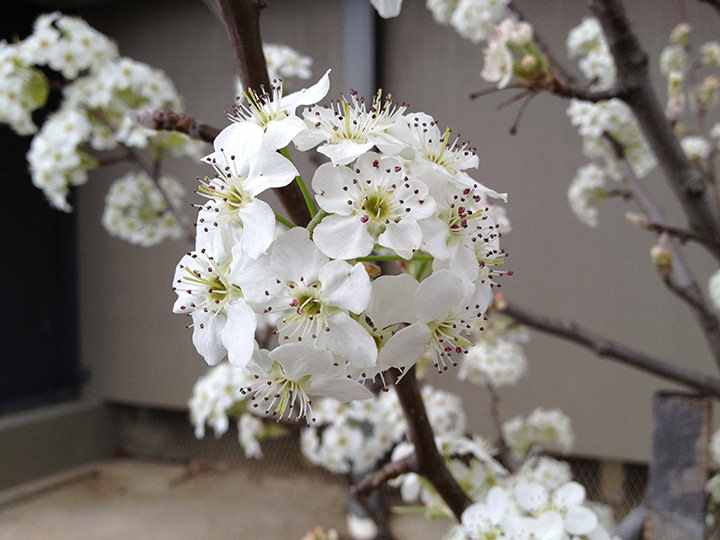 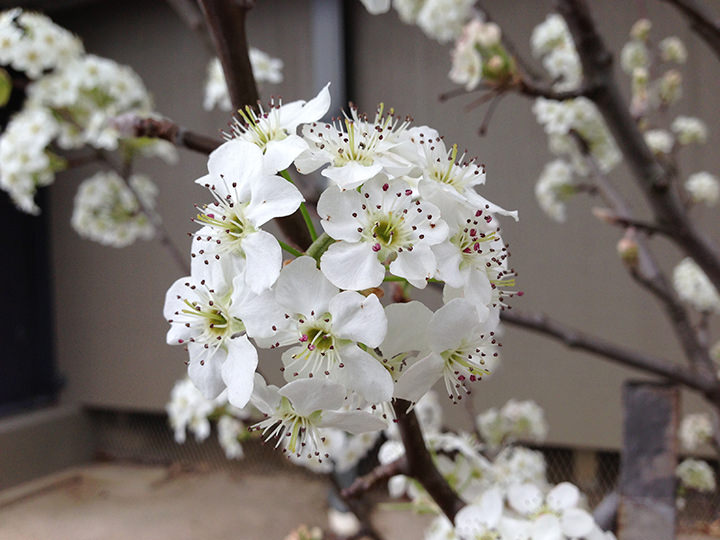 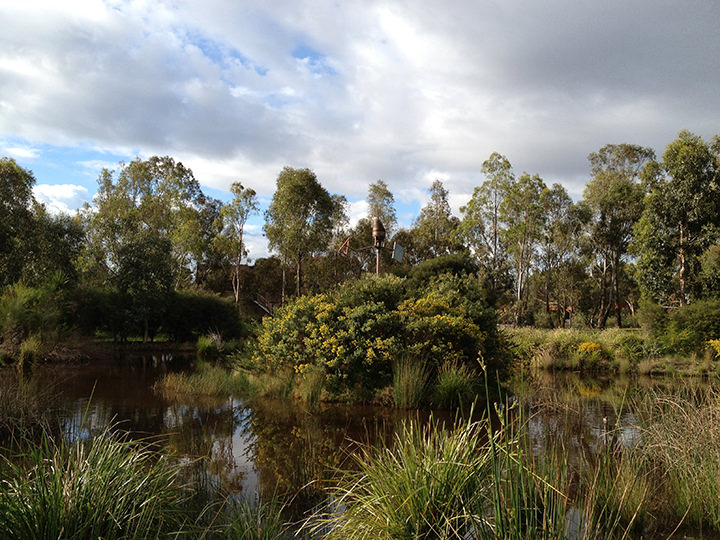 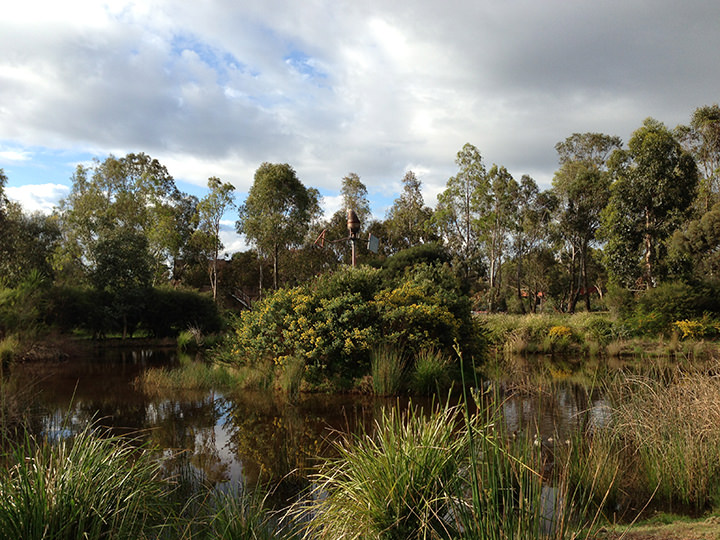 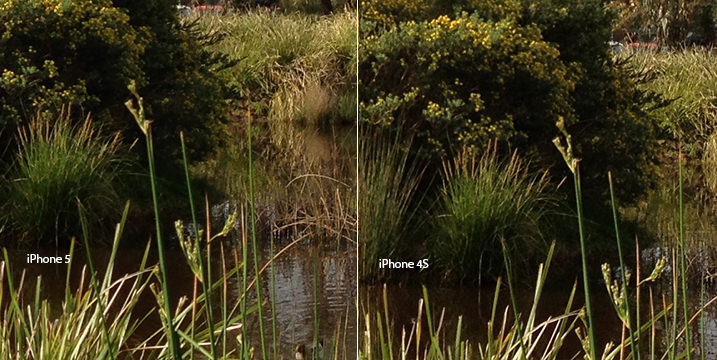 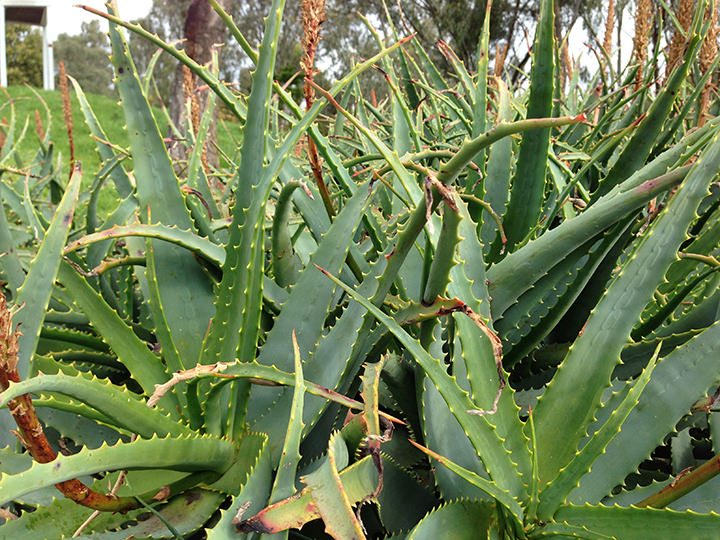 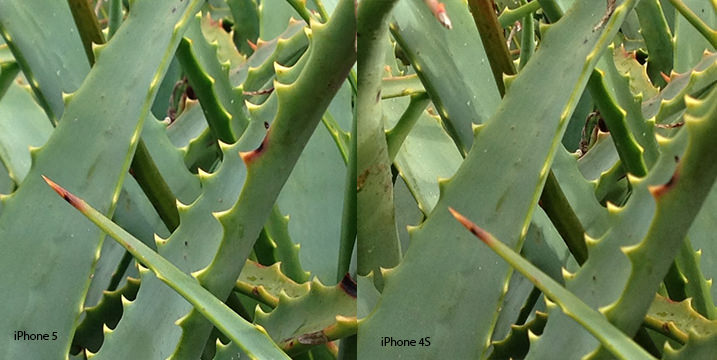 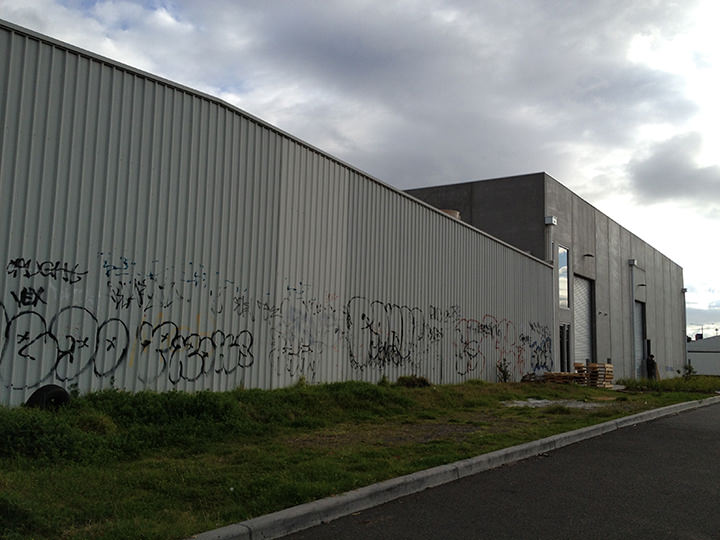 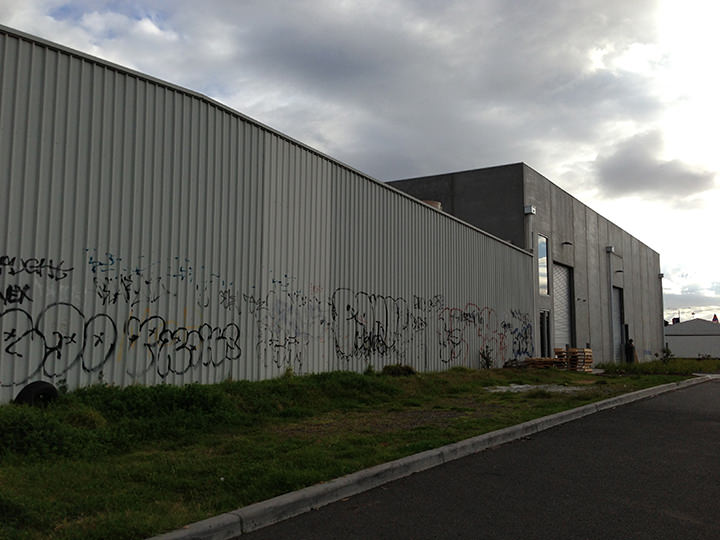 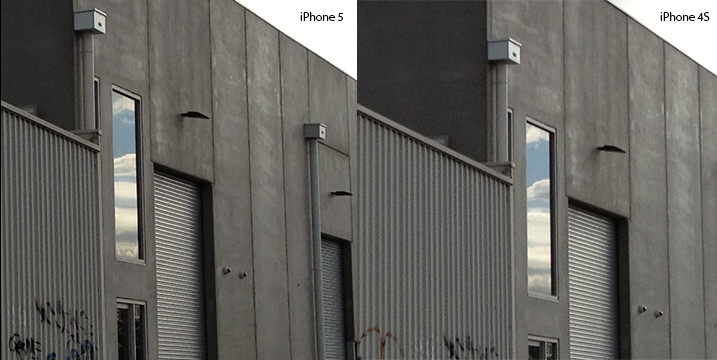 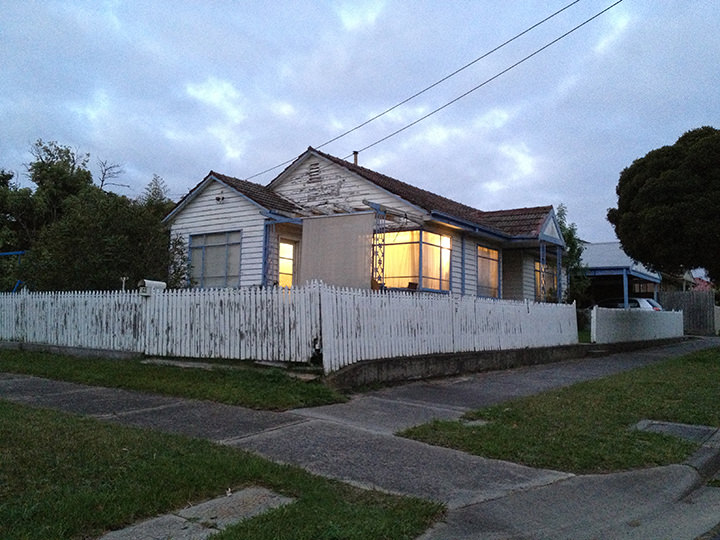 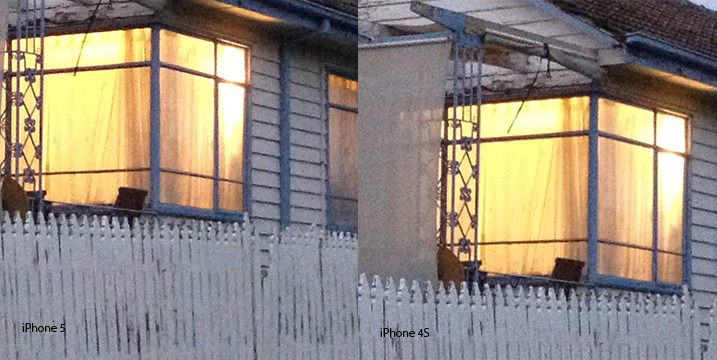 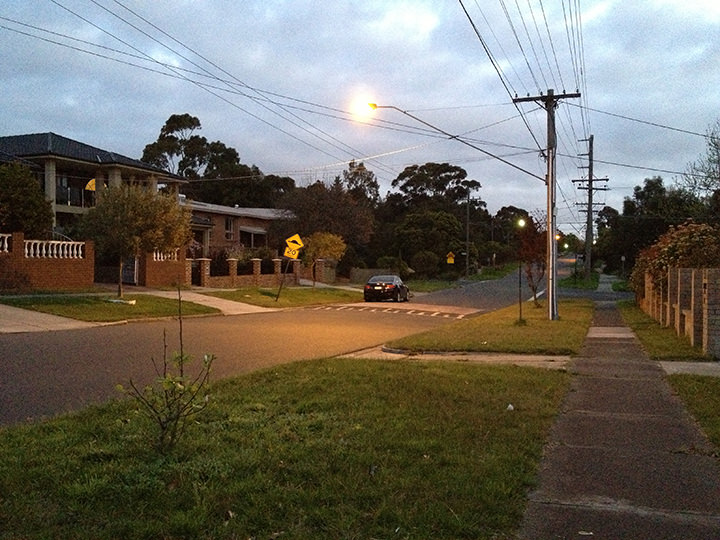 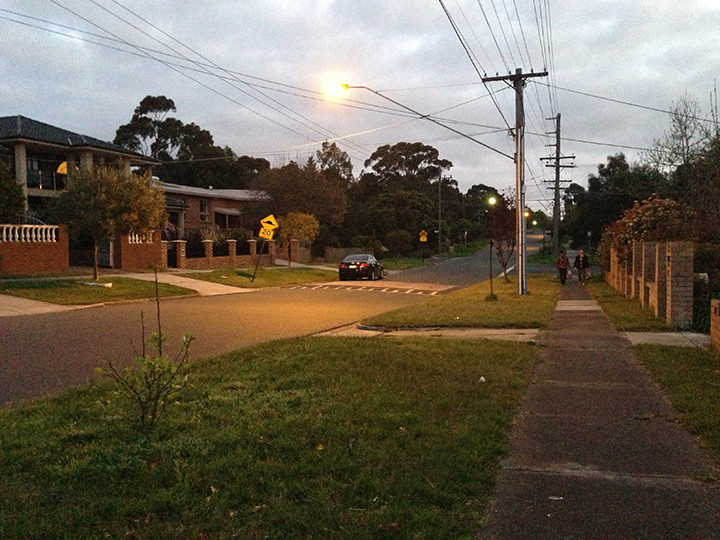 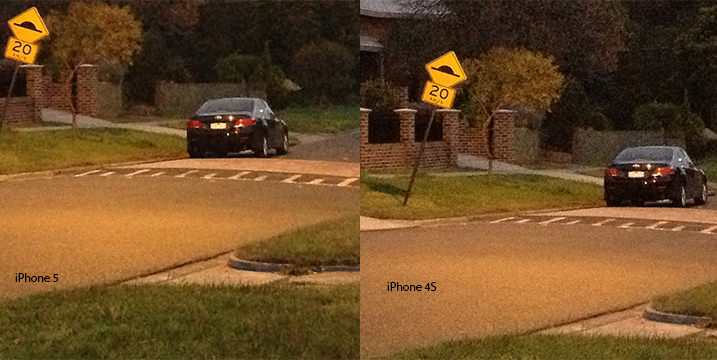 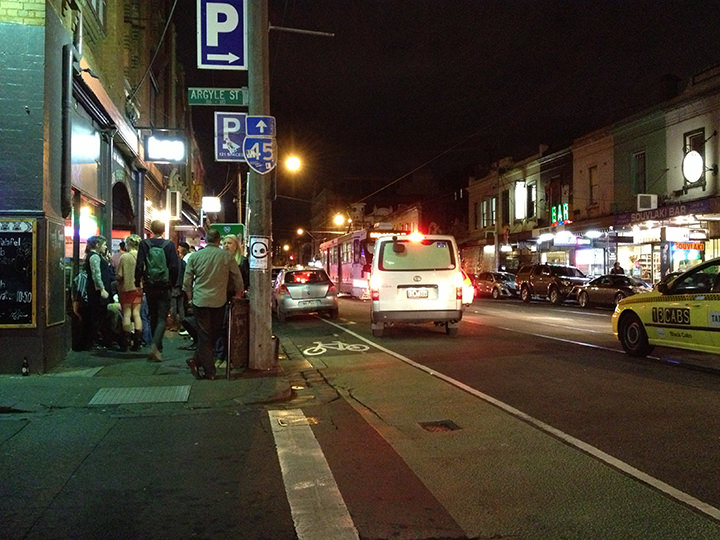 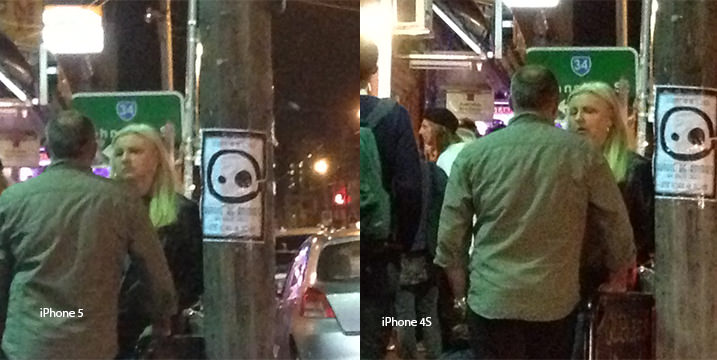 It’s early days but a few things I’ve noticed are:

What do you think about the images? I’d love to hear your thoughts and/or experiences shooting with the iPhone 5 below.
Category: How toBy Misho Baranovic21/09/201226 Comments