The team over at The Daily App Show recently posted a hands on “how to use” demo of ProCamera app 3.5.1. (see video below). The demo covers use of ProCamera feature/functions for taking photos and videos. ProCamera is a well-balanced 5-in-1 app that enhances still photos and videos, and includes a suite of photo editing…

ProCamera would like to wish everyone a Happy Saint Patrick’s Day. The photo below is of Ashford Castle, established in 1228. The historic Celtic castle is located near the hamlet of Cong, County Mayo, Ireland. Ashford Castle is protected by massive stone walls, the Cong River and the 2nd largest fresh water loch in Ireland… 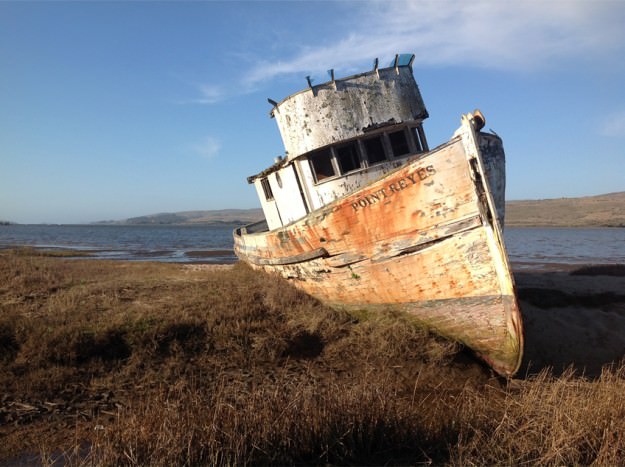 As reported last week, the new ‘resolutionary’ iPad sports a five (5) megapixel camera with many optical enhancements. See full iPad specs. To showcase the camera’s capability, Apple assembled a portfolio of photos and videos taken with the new high resolution iPad camera. Here are a few of the shots (reduced in size) that Apple made available to the public. 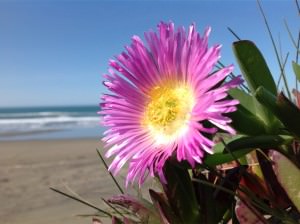 The “resolutionary” new iPad was unveiled by Apple CEO Tim Cook at today’s Apple Special Event, and there is much for iPhotography fans to like.

Apple recently featured ProCamera on their list of App Store Essentials under the Camera & Photography “Shoot” (image capture) category. Thank you to the App Store Team and also to the one million+ ProCamera users!

ProCamera 3.5.1 has consistently been a top seller in the App Store. We have also delivered regular app updates and enhancements, and our efforts have boosted ProCamera’s visibility and popularity in many countries. ProCamera 3.5.1 is now in either first (1st) or second (2nd) place among paid apps in the Photo & Video category in…

Happy Chinese New Year! 2012 The Year of the Dragon Video describes the potent and benevolent power of the dragon – sub-titled in English