We’re very excited to offer you incredible HDR photos in ProCamera 8. By partnering with vividHDR through an in-app purchase, we’ve developed the fastest, highest quality and most advanced three-shot HDR capture on iOS 8. In fact, the HDR capture is so accurate that it’s even possible to capture moving objects without ghosting. 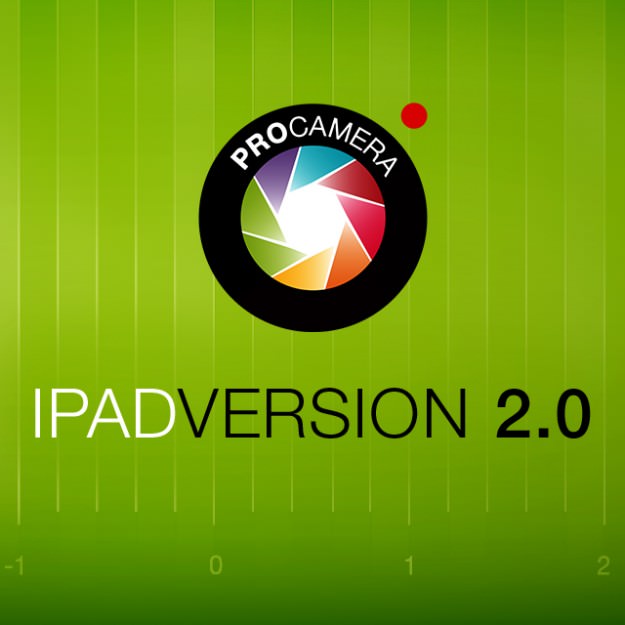 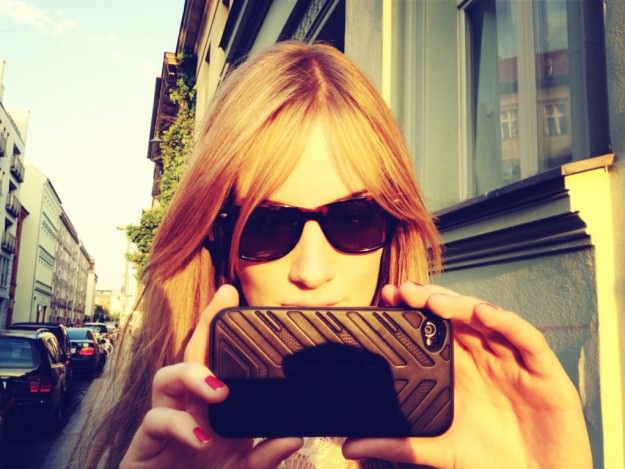 Big news! The Volume Trigger is back in the latest ProCamera 7 update

Our latest ProCamera 7 update sees the return of the Volume Trigger and improvements to the Self-Timer and Torch. 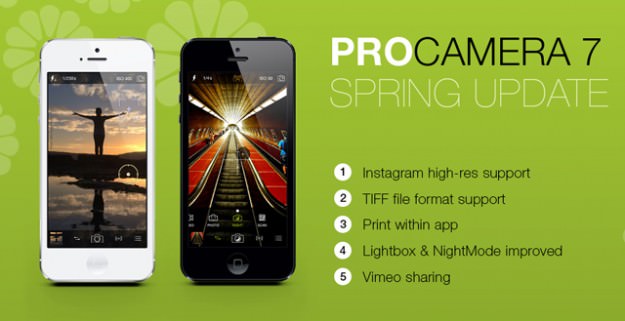 We’re exited to bring you one of our most feature packed ProCamera updates to date with new TIFF file saving, Open-in functionality, high-res Instagram support and Shadows and Highlights correction tools.

A round-up of ProCamera 7 reviews from around the world

New ProCamera 7 Update: QR Code Scanner, EXIF Viewer and Auto Save are back!

Happy holidays to all our ProCamera users! Our latest update sees the return of the QR Code Scanner, EXIF Viewer and manual saving. We’ve also refined the focus and exposure (F/E) locking system, making it faster than ever.

ProCamera users we need your help to fix a bug! – Update #1 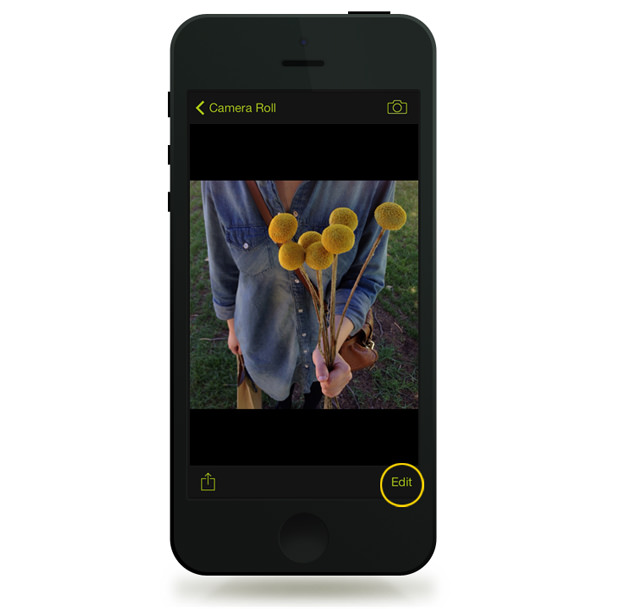 We worked hard on the latest pack. The seven custom-made filters apply subtle color shifts to your photos, replicating analog negative and slide films. The filters support rather than overwhelm the frame. My personal favorite is Polachrome BM which adds a soft magenta wash to photos. You can see all seven in the animation above. 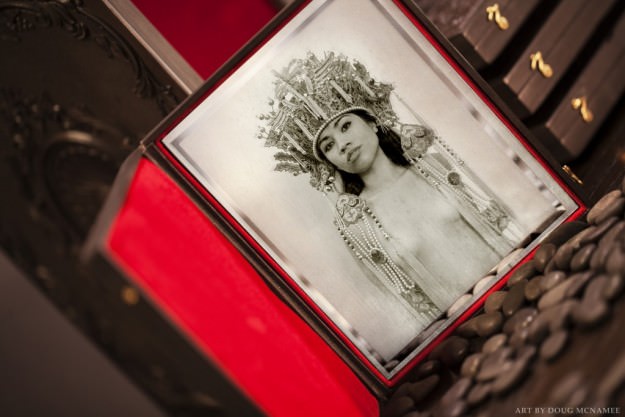 A Kickstarter that turns your iPhone photographs into timeless prints

Our good friend Nate Park from iPhoneart.com has launched a new Kickstarter project that hopes to turn your iPhone photos into beautiful prints inspired by traditional Daguerreotype and Ambrotype processes.