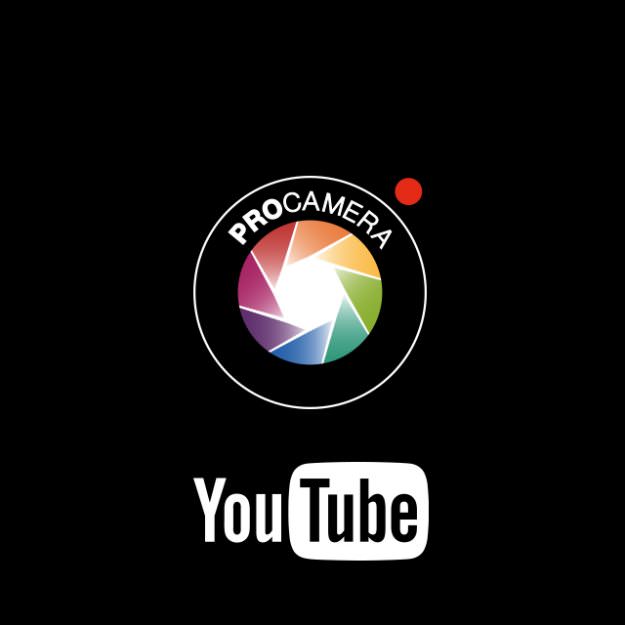 In this quick video, we present the general functionality as well as the finer points of the new and streamlined focus & exposure controls. 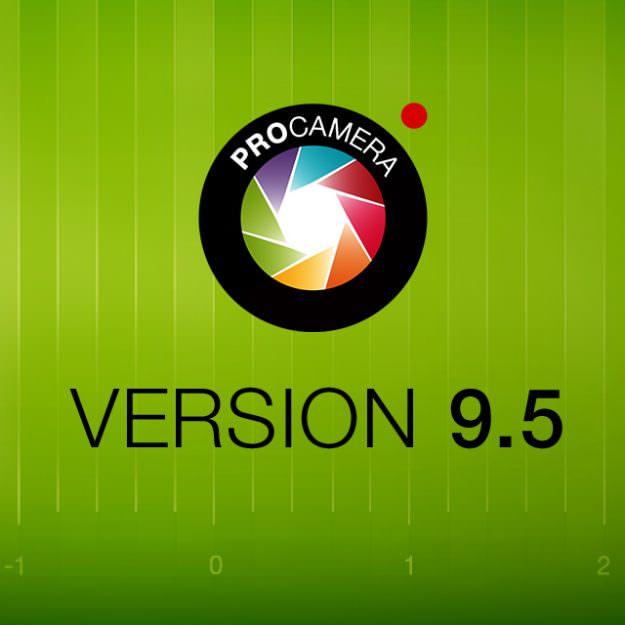 ProCamera v9.5 is a big leap forward. We completely redesigned (and perfected) the Crop Tool, added a bunch of powerful new features, and improved lots of details. 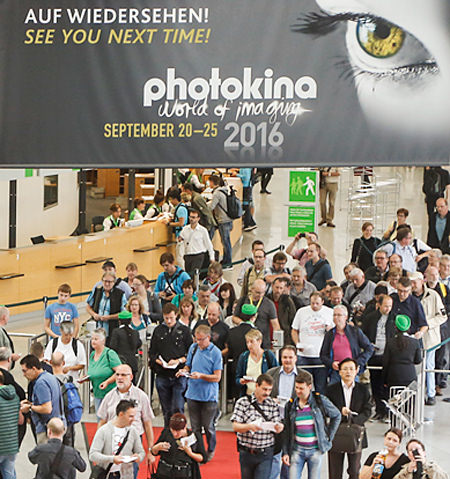 If you are considering attending photokina, Sept. 20-25 in Cologne, would you be interested in participating in one of the mobile photography sessions that Hans Hartman, president of Suite 48 Analytics, will be moderating? 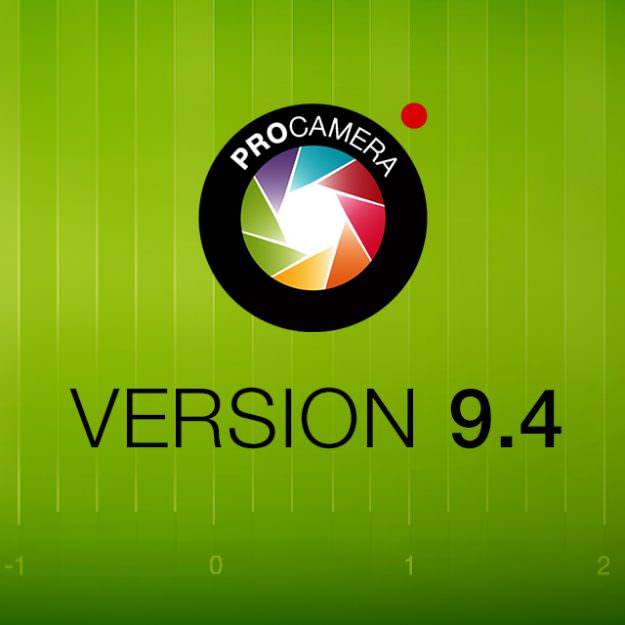 The update once again brings a great combination of new features, refinements of existing features and a multitude of under-the-hood improvements. 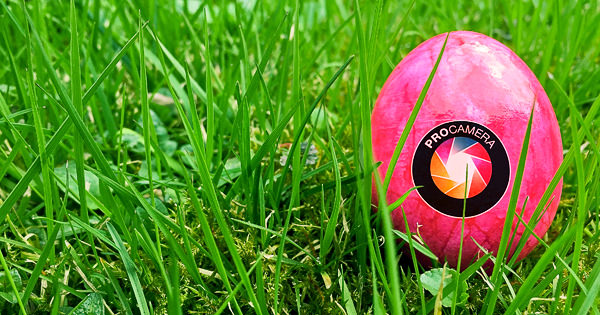 To celebrate the Easter holiday with you, we compiled a list of our TOP 10 ProCamera Easter Eggs. In line with the Easter theme, it includes ProCamera features that are already implemented in the app, but are just too good to go unnoticed. 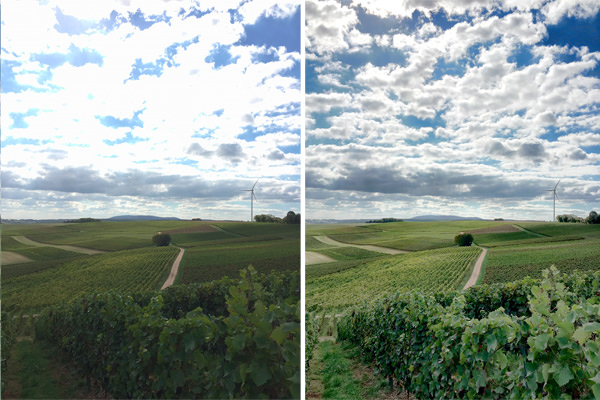 HDR processing enables you to take photos with a greater dynamic range which translates into capturing more details in highlights and shadows. And now we launched the first 5-picture HDR as a free update for all existing vividHDR in ProCamera users. 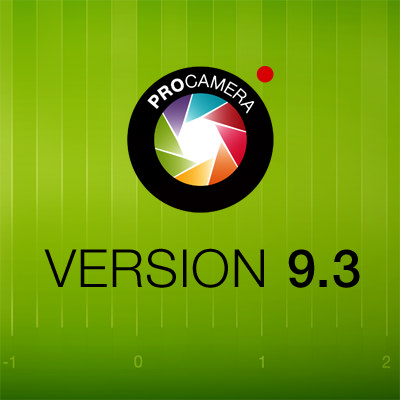 ProCamera v9.3 is here and it brings quite a number of exciting new features. The absolute highlights of this major release are the brand new LowLight Plus camera mode and the 5-picture HDR update. In addition to that, v9.3 offers a whole range of new features and functional enhancements… 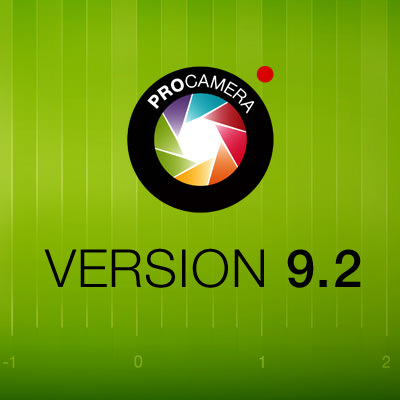 In ProCamera v9.2, we once again compiled a set of great features for the latest generation iPhones as well as general improvements for all supported devices. There truly is something for everyone: HDR, Video, 3D Touch, Customization,…

Following our major late summer update, we are back again with even more goodness for iOS 9 and the new iPhone 6 S and 6 S Plus.
As some of you already have their new devices, we worked fast to support 4K Video and 3D Touch as soon as possible. 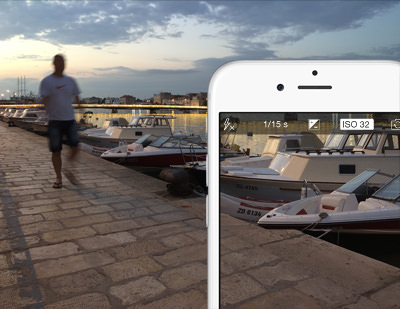 The semiautomatic SI mode builds a bridge between the automatic mode and full manual. In this blogpost we show how to get the best of both worlds: The speed of the automatic and the control of the manual mode.