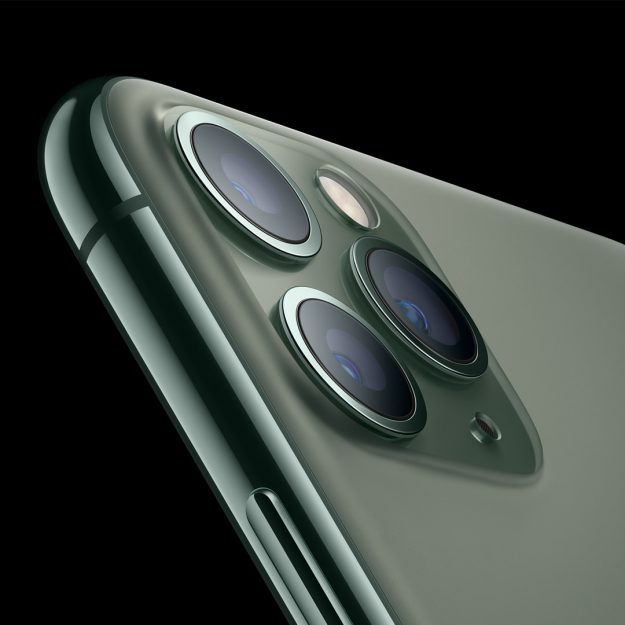 A special feature of ProCamera is the ability to capture photos with the fusion camera or alternatively utilize a single lens with custom settings and RAW output. Let’s take a look why it’s so favorable to have the choice. 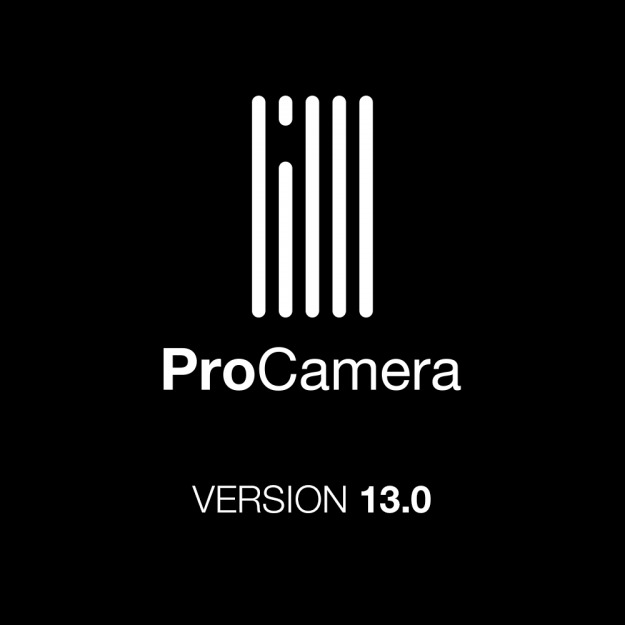 We are celebrating the release of iOS 13 with a major update that includes exciting new features, a fresh new design, and better photo and video quality. 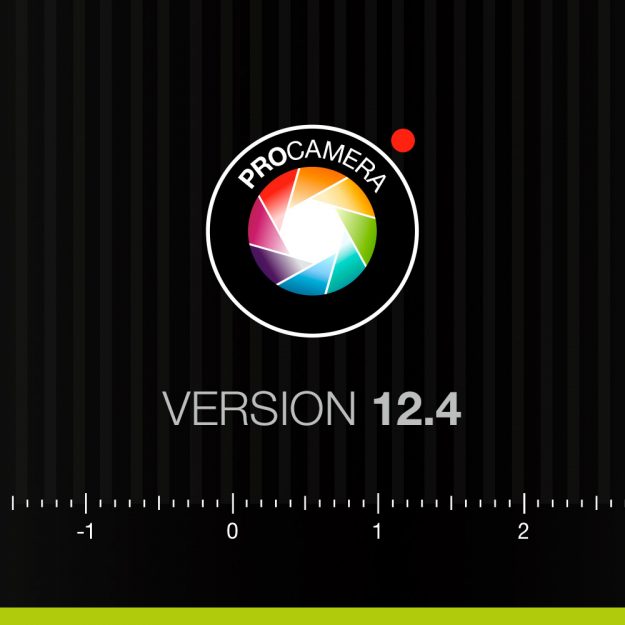 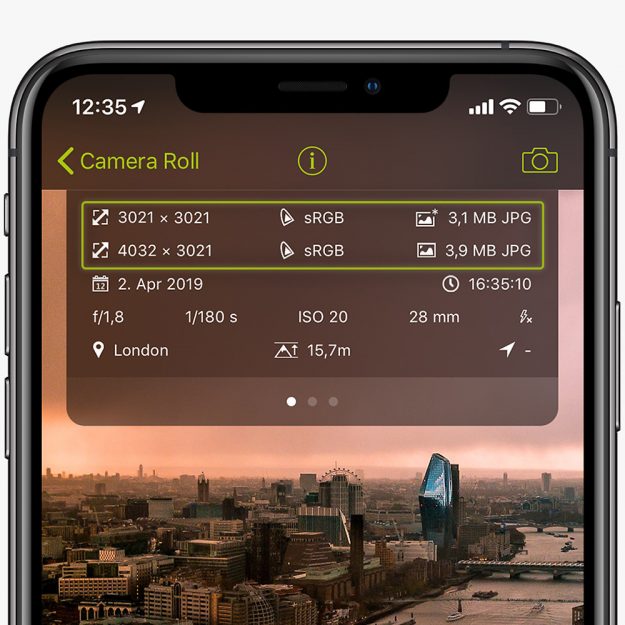 The Edited Version in ProCamera: a Non-Destructive Workflow

With the possibility to save edits as an edited version, ProCamera now offers a modern, non-destructive workflow. Learn how to gain new flexibility by making use of the “edited version” in ProCamera. 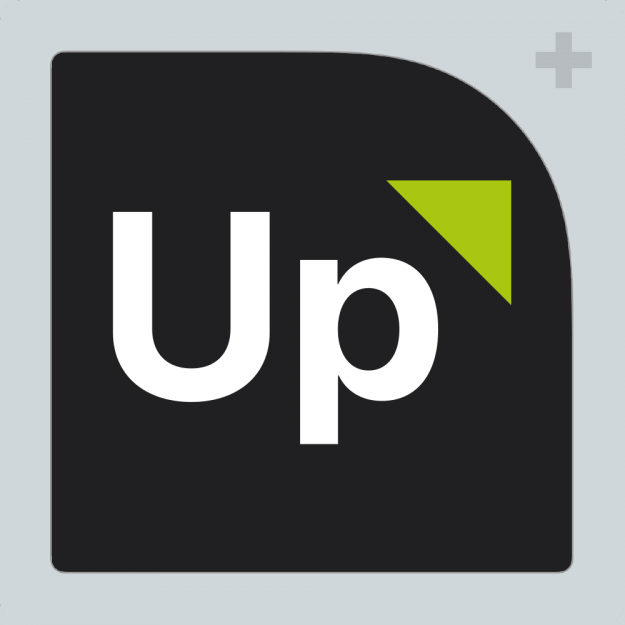 Upgrade Your Photography – the optional add-on subscription offers exciting new features and is the foundation for their continued development. 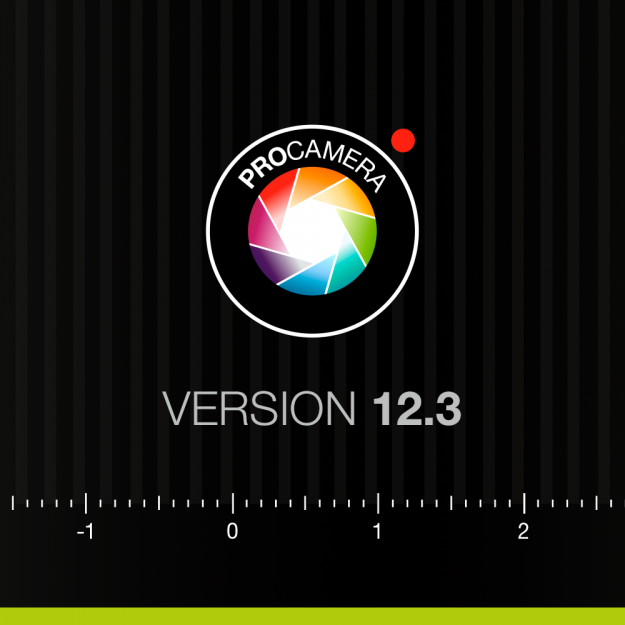 ProCamera v12.3 is a major update, that brings the groundbreaking Auto Perspective Correct, ProCamera Up and support for a non-destructive workflow using edited versions…

What’s New in ProCamera v12.2 – A Decade of ProCamera

Celebrating ten years of ProCamera on the App Store! This is the first of our anniversary updates and it brings Edited Version Support, Siri Shortcuts, Split Dials and more… 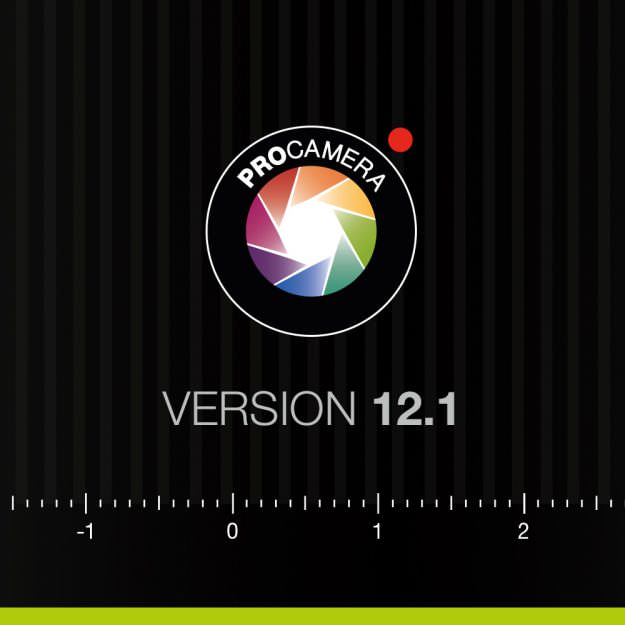 Our 2018 holiday update is all about the details – when focusing manually, shooting in the dark or checking previous captures.

In yet another free update, we introduce one of the most requested features: Portrait Mode. The new version also brings Depth Editing, Album Selector enhancements, iOS 12 support, and a lot more! 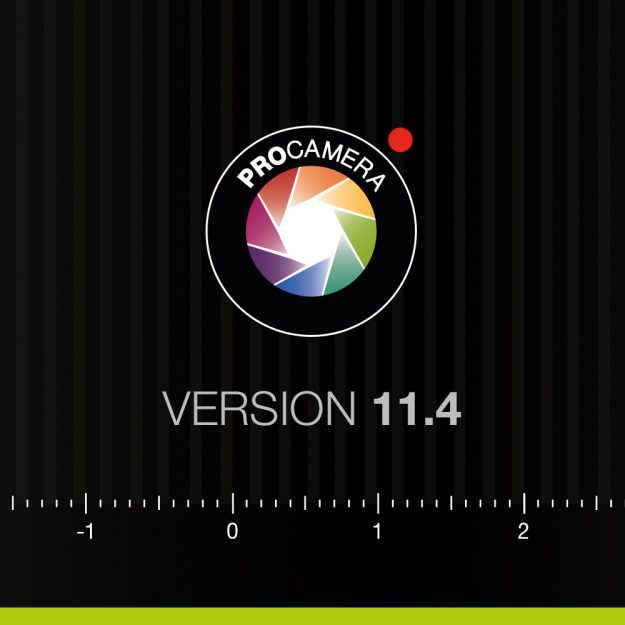 Big overhaul of our Manual Focus feature after many hours of testing and evaluating user feedback. In addition to the handy focus magnifier, v11.4 also brings an Album Selector as well as a Location Stamp.